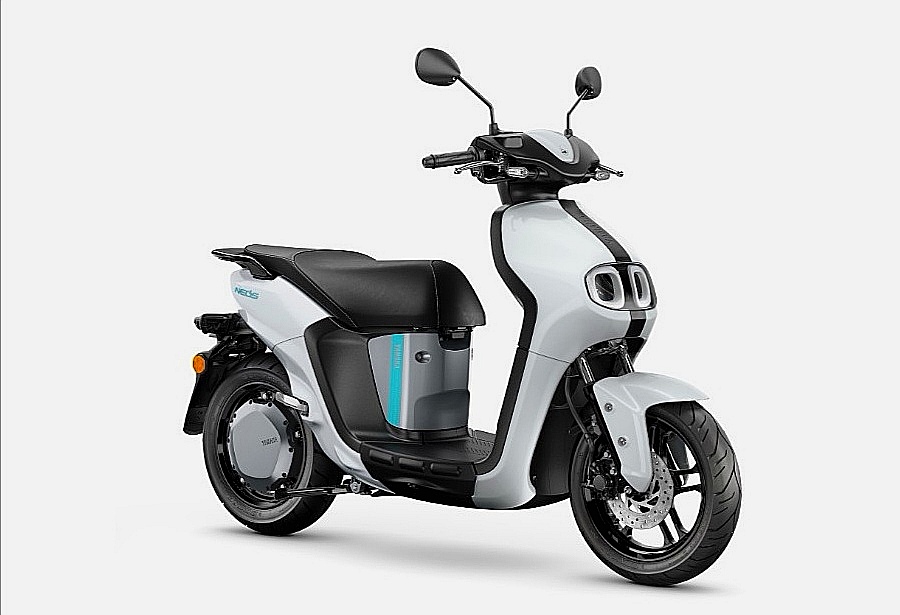 Japanese company Yamaha Motor Co. is set to launch an electric scooter for India. The motor and the battery of this electric scooter will be developed taking into account the Indian climatic conditions.

Developed as a joint effort between Yamaha India and Yamaha Japan, the electric scooter will be manufactured in India using components sourced from local suppliers.

According to a report by automotive news sites, the Japanese two-wheeler manufacturer is planning to enter the Indian electric vehicle market with its NEO’S range of electric scooters.

In March this year, Yamaha has already launched the 2.5 kW class NEO’S electric scooter in Europe, which is a removable battery design. The price of the same is €3,099 in Europe, which is equivalent to INR 2,58,000. However, the price may be different from the Indian counterpart, if the electric scooter is launched in India with components sourced from local suppliers.

Quoting the President of Yamaha Eishnin Chihanathe media said that NEO is one of the shortlisted electric vehicles, but when Yamaha presented the European E01 and NEO’S electric scooters at a dealer conference in India to gauge their reaction, the dealers did not follow suit. idea based on international model specifications, which are quite low.

Nevertheless, NEO is one of the front designs that Yamaha plans to adapt for its Indian electric scooter. It should have a more powerful motor and better range than the 37km European-spec Neo.

Interestingly, one of the hallmarks of NEO is Yamaha’s Jin-Ki Kanno EV Design concept-based styling that puts the MOTOROiD concept model at the top of the pyramid.

MOTOROiD is Yamaha’s experimental proof-of-concept electric motorcycle using artificial intelligence. It was exhibited at the 2017 Tokyo Motor Show and aimed for new forms of personal mobility in which the rider resonates harmoniously with the machine.

However, it will take at least two to three years from now, before the production of this Indian-made electric scooter starts rolling on Indian roads. 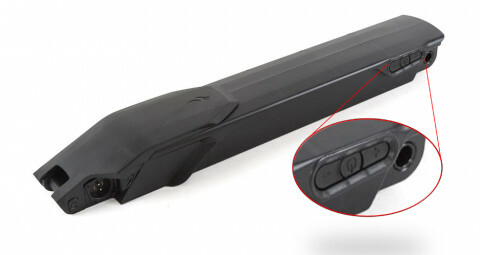 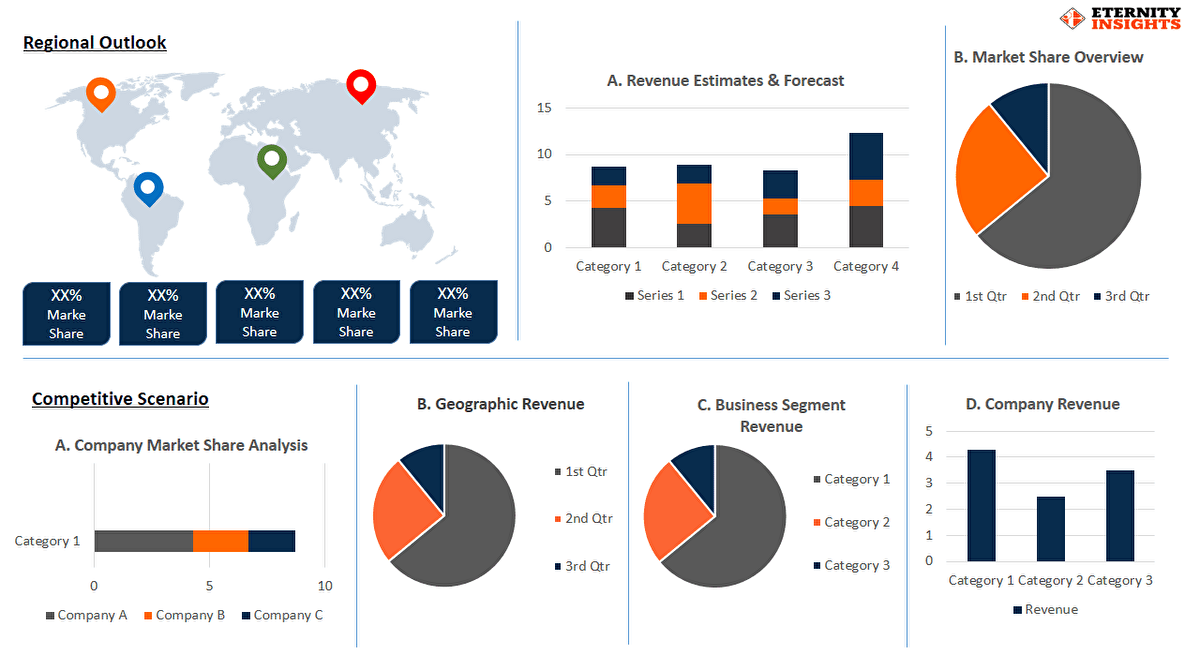