What would a 2020 bike look like from a parallel reality where gasoline bikes never existed? According to Hugo Eccles of Untitled Motorcycles, it would look like his Zero XP. When I first entered the basement of the Veterans Memorial Coliseum in Portland (the new home of The motorcycle show), I was blown away by the hundreds of amazingly cool custom motorcycles on display, but when my eyes finally focused on one topic, it was the XP that really caught my eye.

(Full disclosure: Indian Motorcycles invited me to ride their new FTR1200 Rally in the rainy cold of Portland, as well as to attend the 11th edition of The only show. It also accommodated me in a fancy hotel and kept me full of coffee and food.)

I’ve been saying for some time that electric motorcycles are the perfect opportunity for an aesthetic change in what a motorcycle is supposed to look like. Without engines, radiators and fuel tanks, it’s possible to strip a bike of its basic components and start fresh.

“Electricity doesn’t have to imitate gasoline. He does not have to inherit the sins of his father. -Hugo Eccles

That’s exactly what Hugo did with this thing, and that’s exactly why I kept coming back to this bike to watch and ogle as he went through his lighting sequence on the show floor.

There is nothing totally revolutionary about this zero-powered machine from a mechanical point of view and it was done on purpose. On the one hand, it shows how good the Zero SR / F components are right off the bat. On the other hand, it allows the bike to be visually exciting without focusing on an exotic material or an unorthodox suspension setup. In this case, all the mechanical parts of the electric motor, from the battery and suspension to the brake calipers and the touchscreen are directly integrated into the original Zero.

Hugo even invented a little story for this bike. It depicts an alternate universe where electricity was the primary source of power for motorcycles. Eccles imagined that this bike was created in this reality as a track-only thing that someone then converted to a street setup. It has the slender profile of a sports motorcycle with the clips and forks upside down. It even wears slick tires and ditch its kickstand for a trackside rear wheel support. Electric racing bike for the street? I can feel it in my bones!

After leaving the show, I called Hugo to ask him about the design. Turns out he’s just as much a motorcycle geek as you or me, with a much better eye for design. Here is a selection of quotes from Hugo to illustrate this point.

I asked Hugo why he decided to go so hard with turbofan wheels for this bike. Really, there could only be one answer.

When I mentioned that I appreciated this bike’s ability to look like a potential model for the future of motorcycle design, he was quick to correct me.

“The XP is not meant to be a future bike. When I first received Project Zero, it reminded me of the late 1800s when gasoline motorcycles first appeared. And I feel like there is a lot parallels. We’re right now where there aren’t really any rules yet.

And finally, I asked how such an offbeat design manages to look so clean.

“An electric bicycle has about a fifth of the components [of a gasoline-powered bike] and this fact also lends itself to visual simplicity. You don’t need a gas tank, there is no exhaust pipe.

From a performance standpoint, the design of this bike did exactly what it was meant to do. Even using the same old motorcycle setup we know so well today, you can tear up the rulebook and start all over again. Maybe if the motorcycle evolution tree had shifted to electric in the early 1900s, bikes would look more like this today. 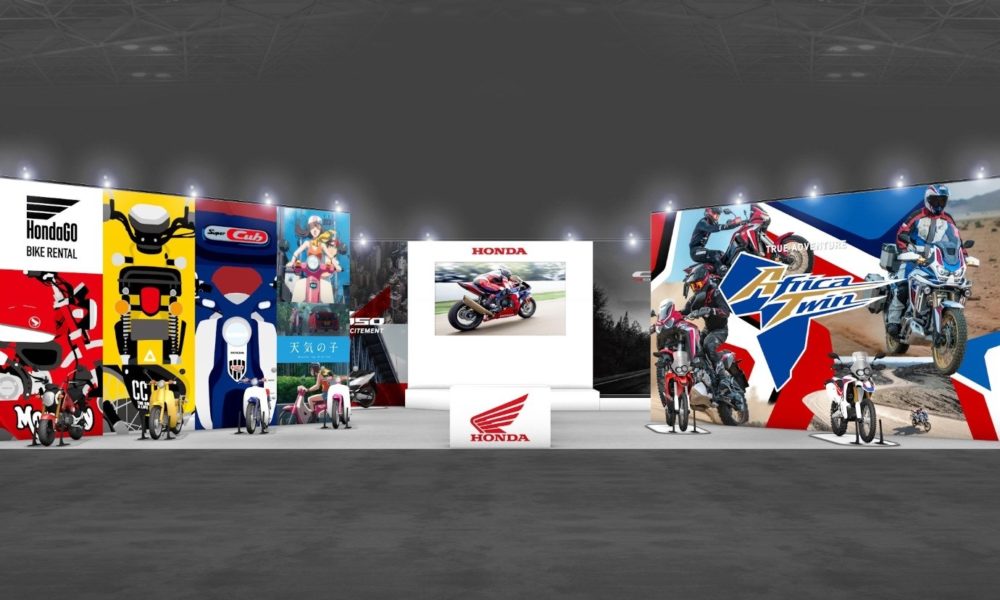 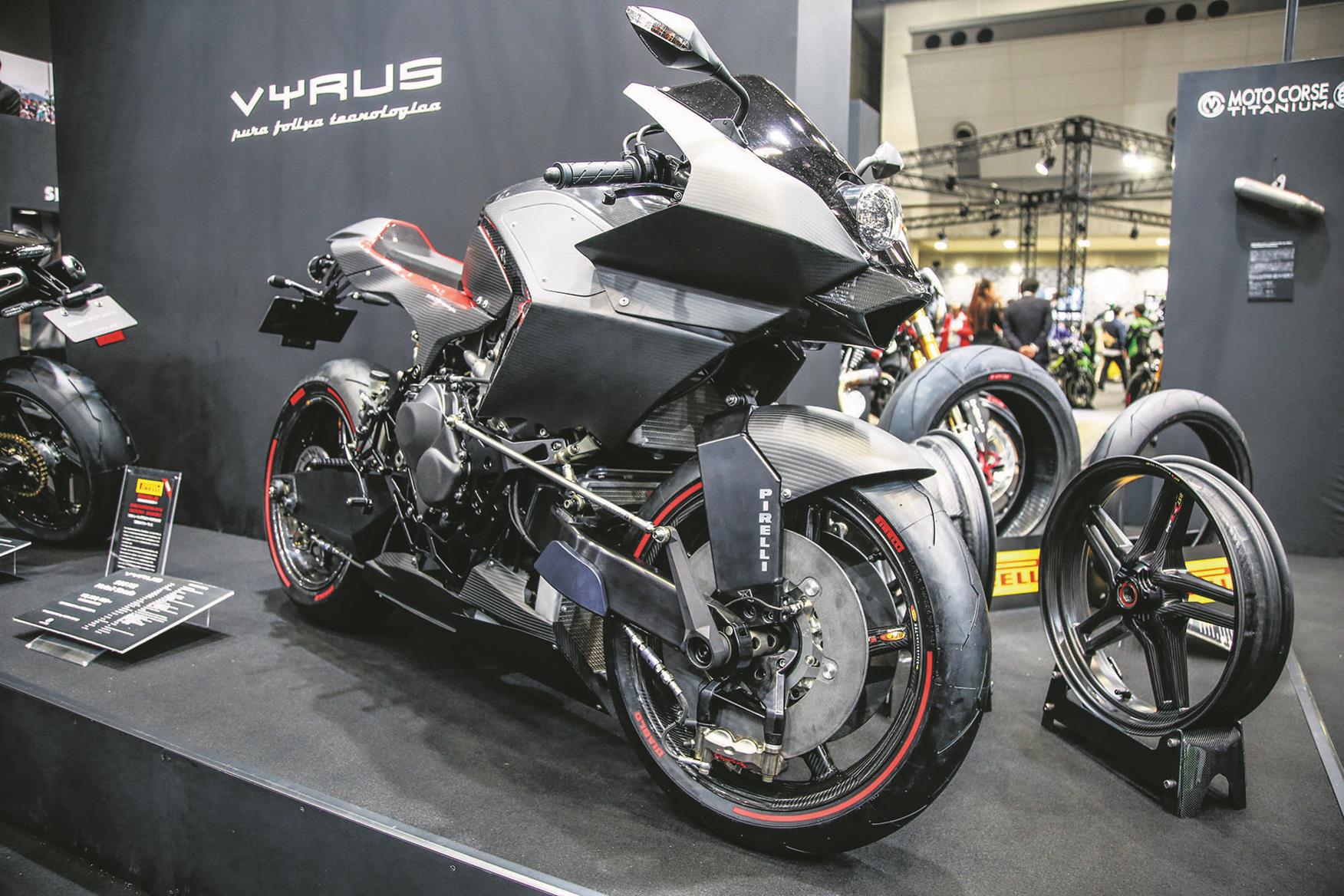