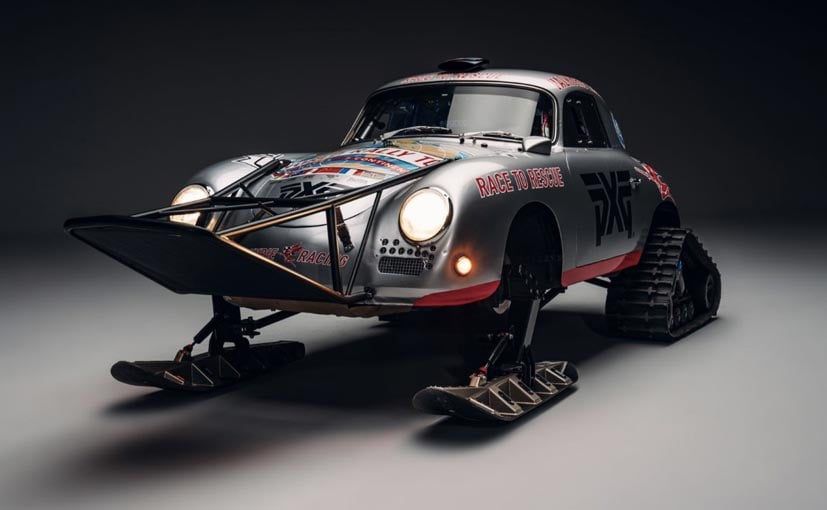 Valkyrie Racing’s next â€œProject 356 World Rallyâ€ ice challenge has hit the perfect trifecta when it comes to extreme. From runner and philanthropist Renee Brinkerhoff who leads the completion of her 7th continent of endurance racing, coupled with a humanitarian effort to fight child trafficking – to Jason de Carteret, famous world exploration record holder fleece, serving as his navigator and finally, the completely redesigned 1956 Porsche 356A vintage vehicle that has been transformed with solar panels and a crevasse bar to sympathetically traverse the harsh Antarctic terrain and withstand extreme weather conditions . The impending 573 km ice hike, which will begin on December 5, 2021.

Porsche 356A gets combination of skis, tracks and crevasse bar with double-sided solar panel

After more than 18 months of reengineering the vintage Porsche 356 road for the coldest and most dangerous effort of Valkyrie Racing, UK-based senior chassis design engineer Kieron Bradley succeeded in creating a one-of-a-kind icemaker – it’s an engineering marvel. With reinforcements to the chassis ranging from aesthetics to safety and environmental considerations, a combination of skis, tracks and a crevasse bar with a double-sided solar panel are the first exterior upgrades noticeable, with a particularly bold design. and aggressive for the overall exterior.

But according to Bradley, not only do the skis make a nice technologically advanced statement, but they’ve been specially designed to be supported by all other components to have less impact on the snow than a footprint. â€œThe ski and track combination increases flotation by up to 300% compared to Antarctic 4×4 support vehicles on 42â€ tires – and the 356 will glide and lead the tracks the entire trip. “ 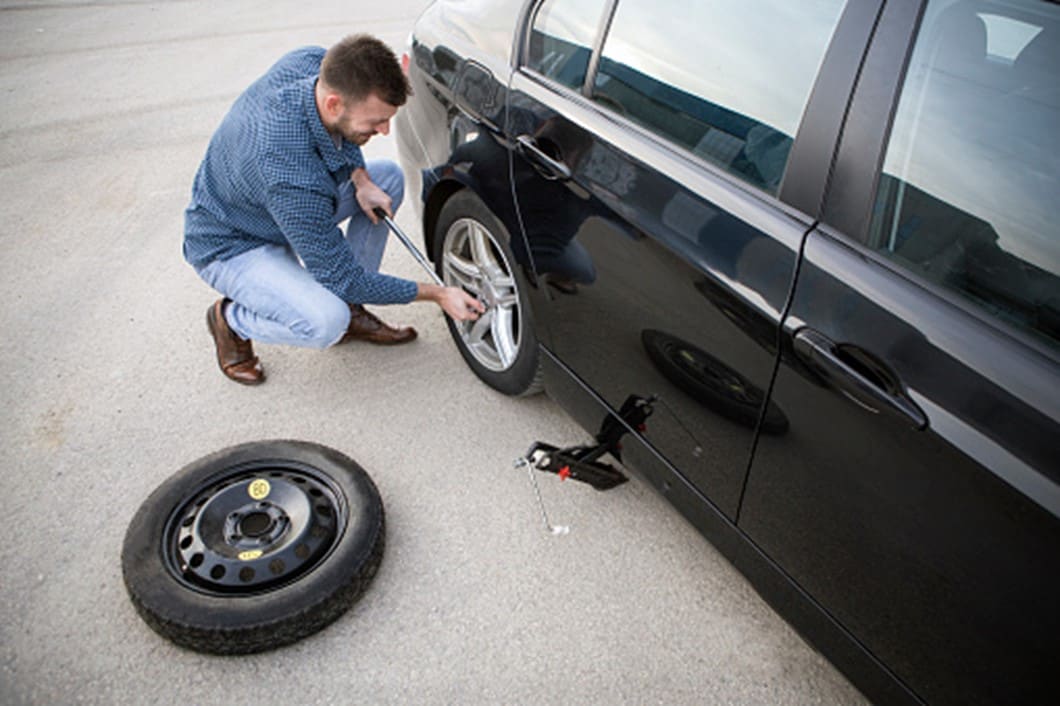 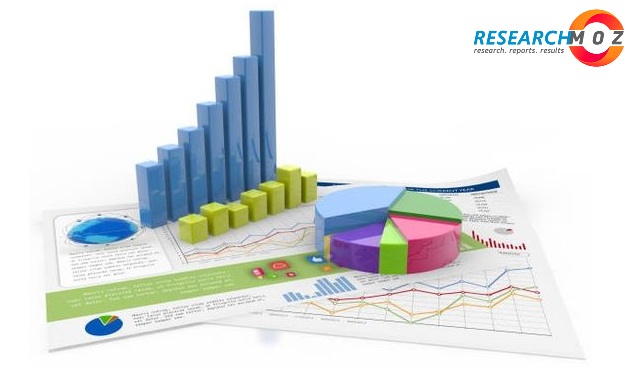