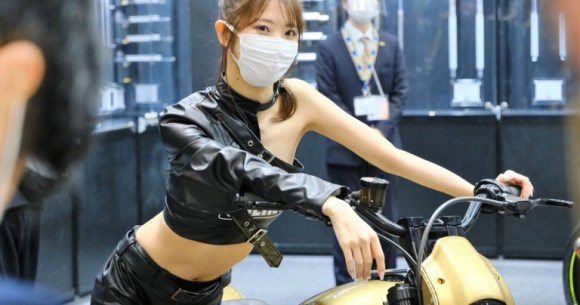 Last weekend, the Tokyo Motorcycle Show took place. That, in itself, would be enough to run the gearbox motors, but this year’s event was particularly fortunate.

Indeed, the 2020 and 2021 iterations were both canceled due to the pandemic. However, with public health conditions gradually improving in Japan, the Tokyo Big Sight Convention Center hosted the show for its return from hiatus, and our reporter Haruka Takagi was among those present.

However, Tokyo is not quite out of the pandemic wood yet, and so there were a host of precautionary measures in place. Most remarkable was that not only the guests, but also the presenters near the attendees had to wear masks, and this also applied to the stand models.

While a few models located further back from the public aisles were without masks, the others had masks in place, often with the logo or colors of the company they were promoting.

Haruka also noticed that the stand layouts were decidedly less cramped than in previous yearswhich, along with daily attendance caps, helped keep the convention hall’s population density from getting too high.

There was a bit of camping boom during the pandemic, something Haruka herself has enjoyed, and so she was happy to see presenters presenting new selections of outdoor items.

She also noticed a lot of casual but fashionable rider clothing that was functional and protective, but a little toned down in looks compared to the racer-style suits.

JAF, the Japan Automobile Federation, was also on hand to provide information on their organization’s roadside assistance services, providing peace of mind to those visiting the scenic roads and mountain passes of the Japan.

Haruka also spotted some riding shoes that she wouldn’t mind wearing as her daily kicks around town.

▼ Suzuki models making the company logo with their hands continues to be a cool photo trick.

As Haruka’s day at the show wrapped up and she headed out, she couldn’t help but be in awe of how even though everyone was wearing masks, the warmth of their smiles still succeeded. to shine, so a big thank you to everyone in these photos for their warm hospitality at the show.

Photos ©SoraNews24
● Want to be up to date with the latest articles from SoraNews24 as soon as they are published? Follow us on Facebook and Twitter!
[ Read in Japanese ] 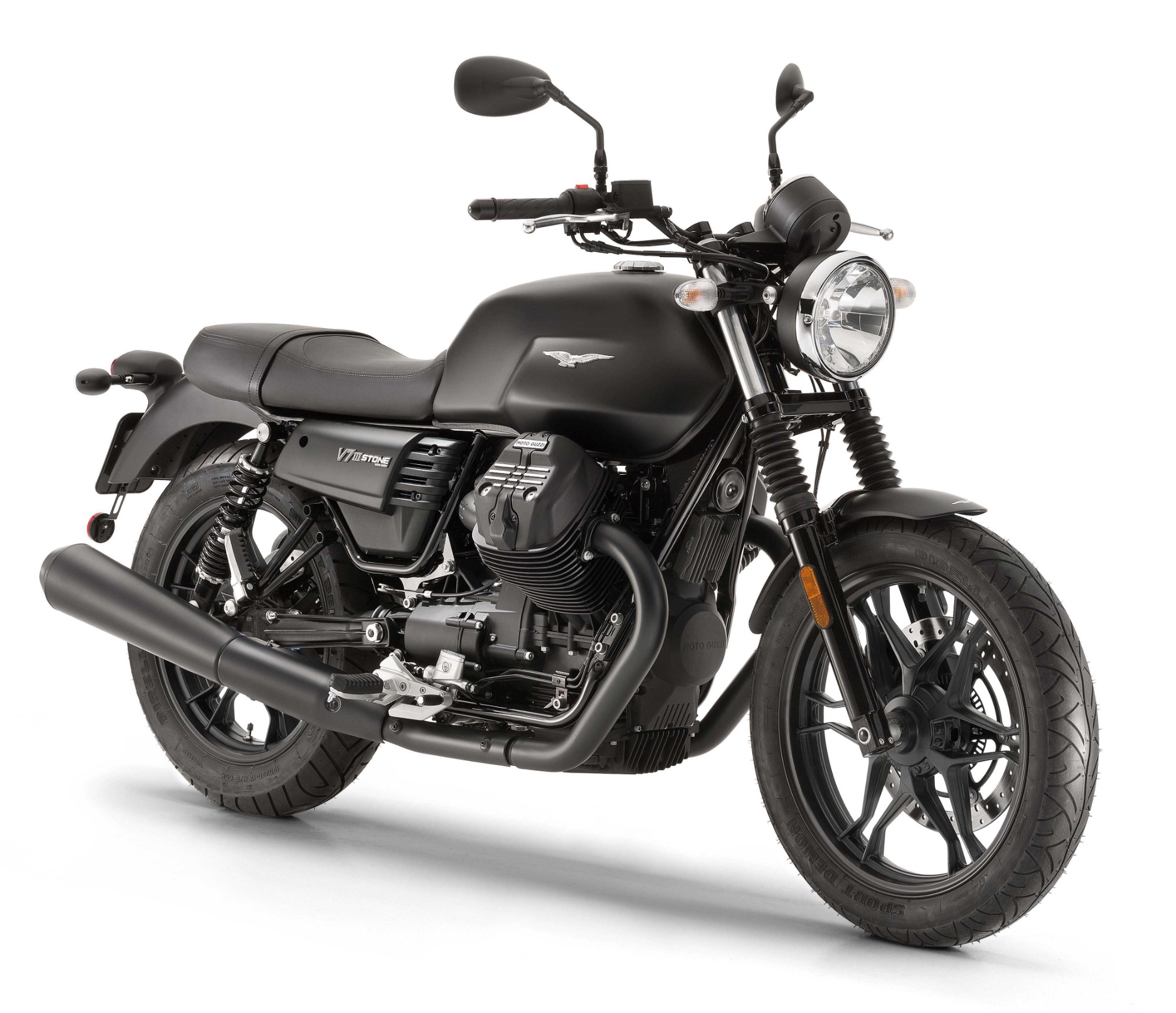 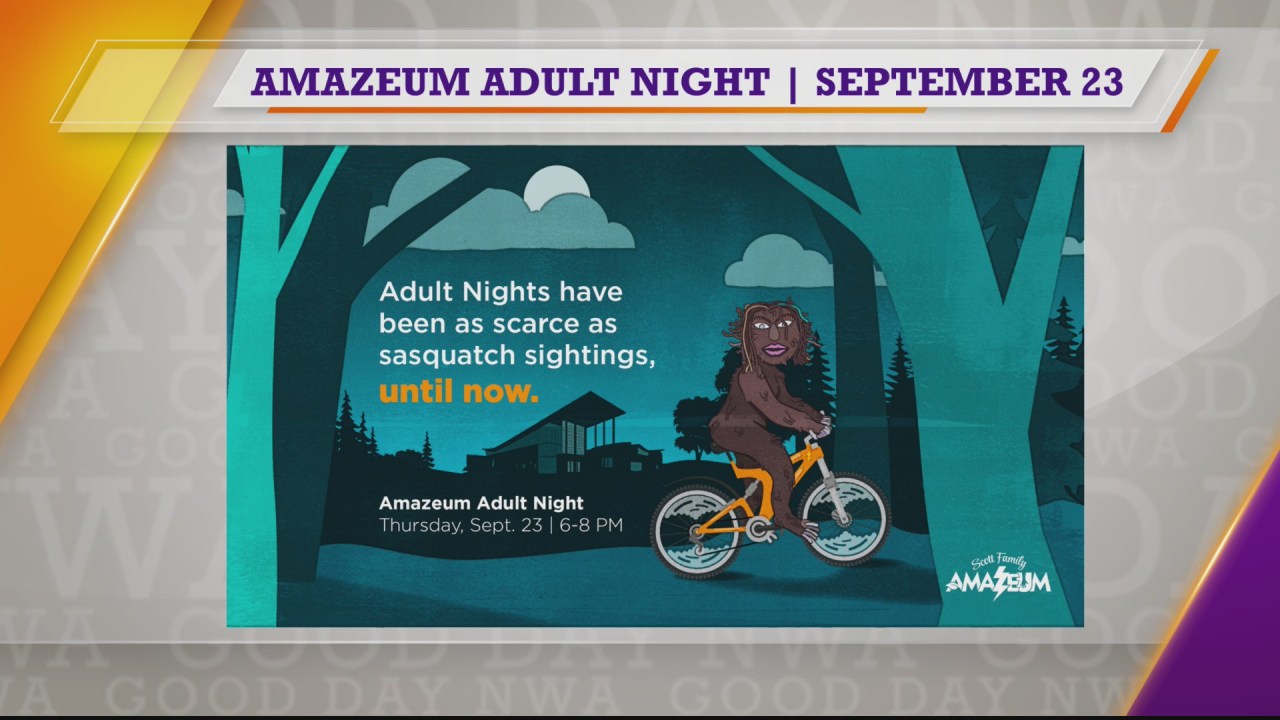