A stalker who terrorized a woman in Merseyside has been jailed again after failing to learn his lesson.

ECHO previously reported how John Pennington targeted an ex-girlfriend by slashing her tires and installing a tracking device on her car.

Yet despite being jailed for this campaign of stalking, he was fired again last week after continuing his terrifying behavior.

READ MORE:Bully’s history of violence before the brutal attacks on his partner

Last year he was wanted by Lancashire Police in connection with allegations of harassment, stalking and criminal damage. At the time, police said he had links to Birkenhead and Knotty Ash as well as Preston, Penwortham and Bolton.

Officers warned members of the public not to approach him and instead to contact them. The incident came after the 39-year-old was released from prison following a prison sentence for targeting his ex-girlfriend Kayleigh Brodie.

Unable to accept that their relationship was over, Pennington strapped a device to Mrs. Brodie’s car so he could track her in behavior that lasted for months. Liverpool Crown Court heard in July 2019 that the tracking device meant he could show up wherever Ms Brodie was, even texting her after she visited a kebab shop saying: ‘Ha ha, qu is there for tea?”

Describing an incident in court, prosecuting Neil Bisarya said: “The tracking device was linked to the defendant’s mobile phone. On one occasion he punctured two tires on his car and she tried to drive off with two tires deflated.

“He grabbed his car keys from the car window and fled. She was assisted by a taxi driver.” Other times he saw her drive aggressively on the M62 as she drove towards a police station to report him and threaten to kill her.

In a statement to the court during Pennington’s sentencing on that occasion, Brodie said his actions destroyed his life. Facing new stalking charges related to another woman last year, Pennington was later arrested by Lancashire Police and released on bail.

Yet he later contacted one of his victims again, breaking a non-molestation order put in place to prevent them from being subjected to his despicable abuse. A judge at Preston Crown Court jailed Pennington, of Crossford Road, for two years. 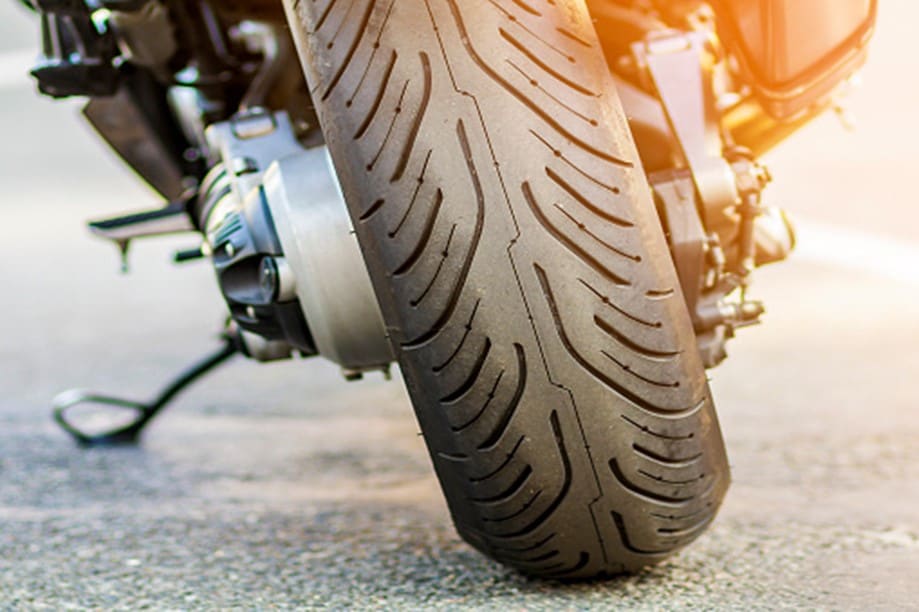