Indian auto component supplier Bharat Forge said on Monday that reports of its talks with Tesla over auto components were “incorrect”. The company also said that “the company is not associated with the subject,” as stated in the reports.

Bharat Forge’s clarification comes against the backdrop of reports that Tesla Inc is in talks with at least three Indian suppliers of automotive components as part of its plans to enter the local market.

The company is looking for critical electrical, electronic and mechanical components, according to the report, citing people familiar with the matter. The parts include dashboards, windshields, differential brakes, gears and power seats, according to a trade daily report.

However, Tesla did not respond to questions about the talks.

Tesla is currently pushing for lower import taxes as it plans to expand into India, one of the world’s largest emerging auto markets, Bloomberg News previously reported, citing people with knowledge of the matter.

* Thank you for subscribing to our newsletter. 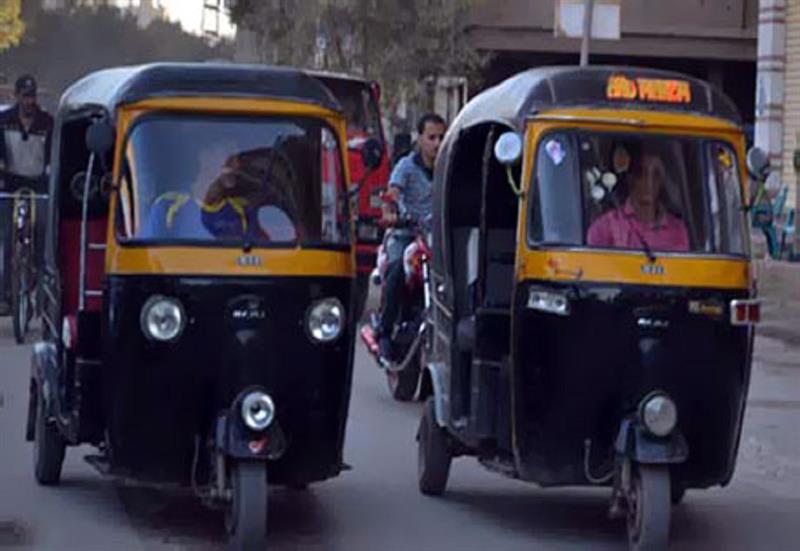