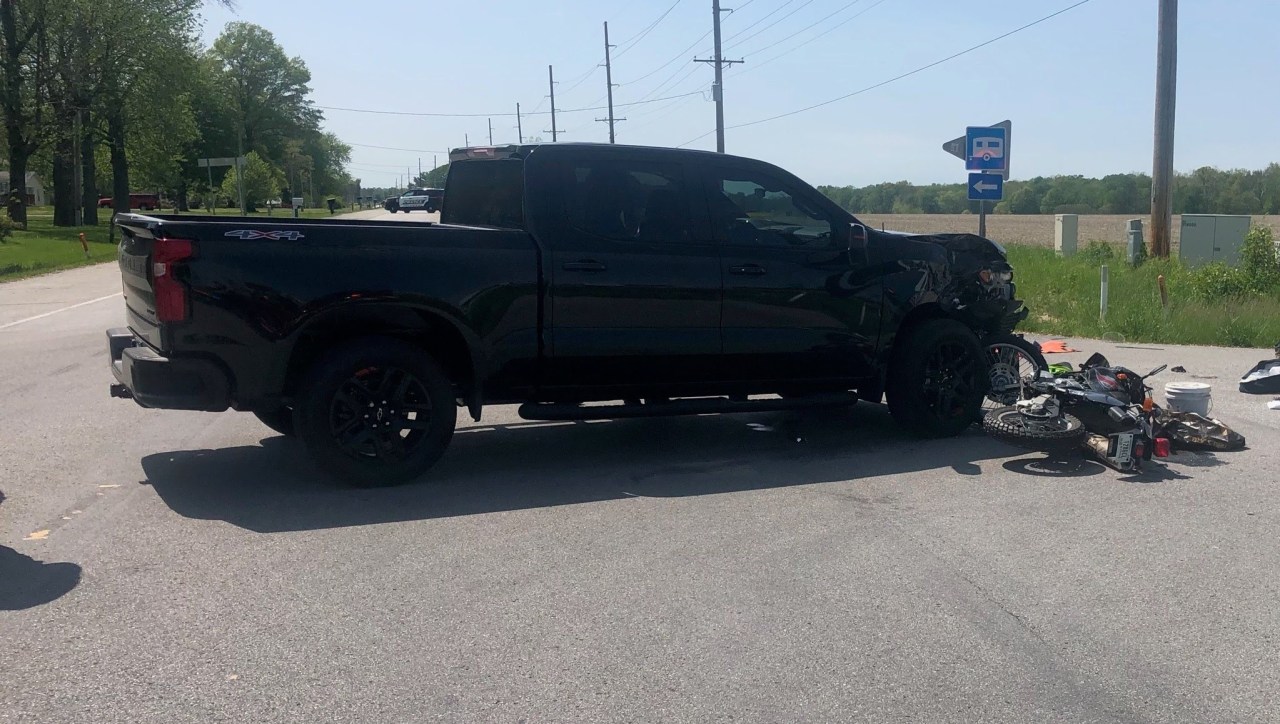 BARTHOLOMEW COUNTY, Ind. – May is Motorcycle Safety Awareness Month and as the weather warms more motorcycles are on the roads and the Indiana State Police are reminding riders to be very cautious.

“It really is a two-way street and we want to point that out to people,” said Sergeant ISP. Stephane Wheeles.

sergeant. Wheeles was first on the scene Monday afternoon for a crash in Bartholomew County on County Road 450 South and County Road 300 West.

“I knew it was a very critical situation from the start,” said Sgt. Wheeles.

According to the ISP, preliminary reports show that a pickup truck pulled out in front of the motorcyclist and she was ejected from the bike. Fortunately, she was wearing a helmet.

“The fact that she was wearing a helmet while riding a motorcycle definitely prevented her from sustaining more serious injuries at the scene and I think life-threatening injuries,” said Sgt. Wheeles.

The victim was airlifted to hospital and at last checks, he remains in critical condition. sergeant. Wheeles is letting drivers know they need to be extra careful.

“You might not see them as easily as you would a passenger car, so we urge people to look a few times before pulling out in case there’s a motorcycle on the road,” said Sgt. Wheeles.

He said he was also reminding motorcyclists, even if they have been unable to take the bikes out for months, to drive defensively and even expect a car to pull back in front of you. Taking a few seconds to watch multiple times could help everyone get home safely.

The driver of the van remained at the scene and is cooperating with the police. So far, no charges have been filed. 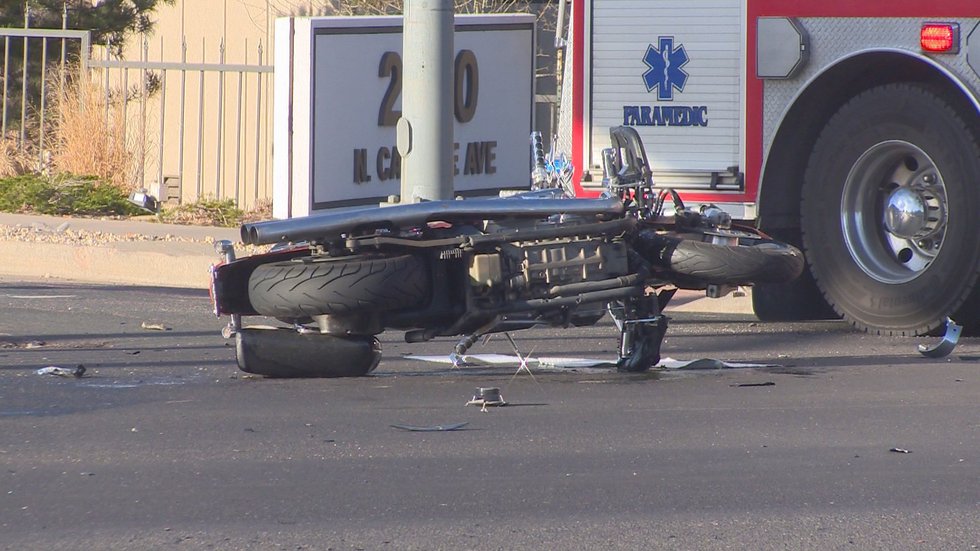 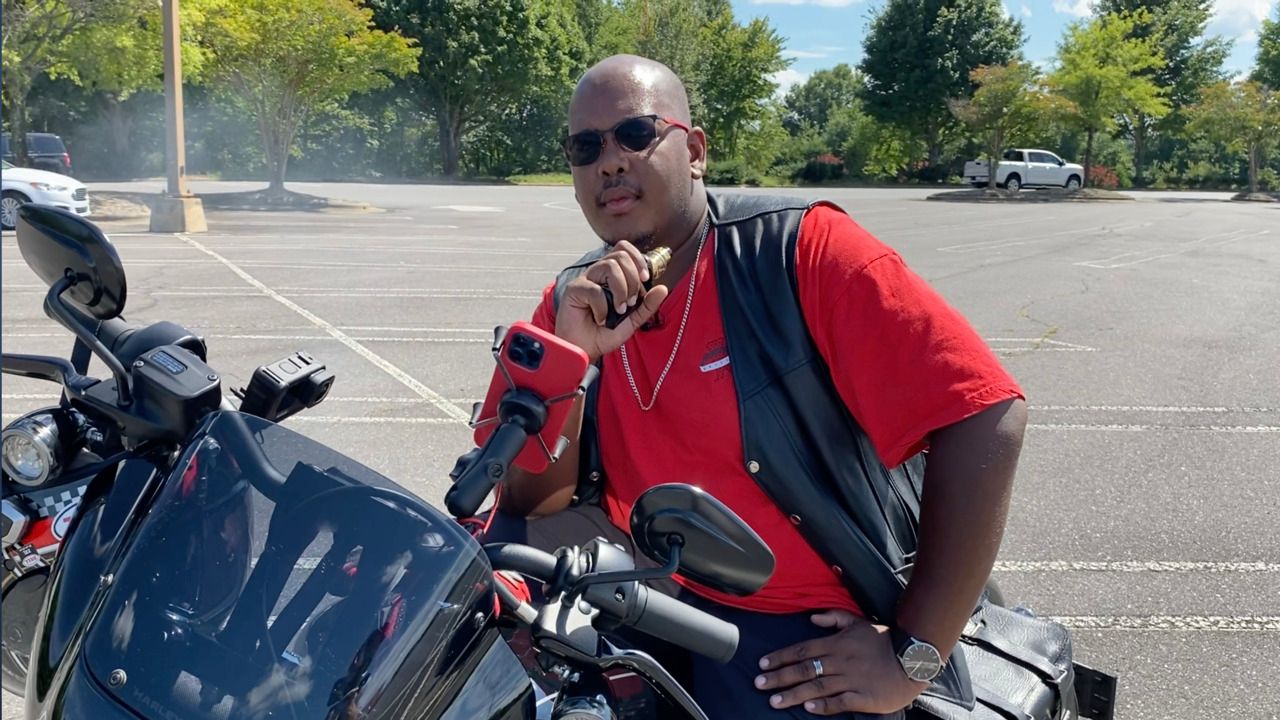 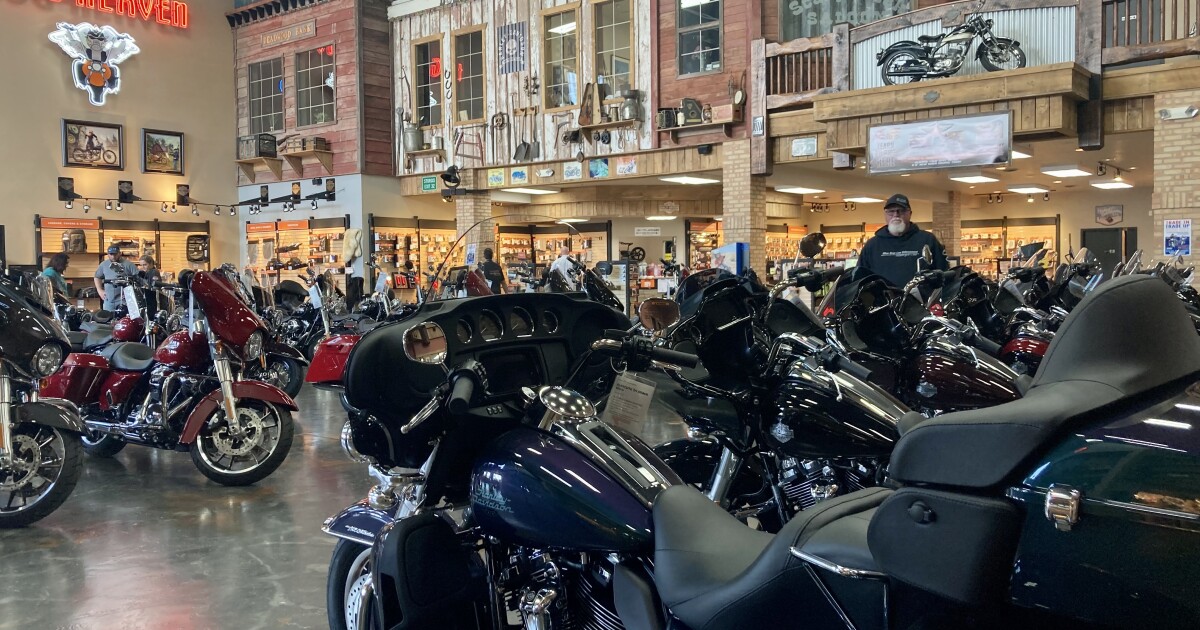