Australian Casey Stoner is convinced his favorite MotoGP bike is the 2012 Honda RC213V, which was the last of his career as a full-time MotoGP rider.

The rider spoke about his most enjoyable machine to ride in MotoGP on the competition’s official website:

– My favorite bike would be the 2012 Honda MotoGP bike, but with the 2011 tires. When they brought out the new tires for the new season, they didn’t work with the new bike. We had incredible amounts of chatter, we got slow motion footage of the rear tire bouncing 3/4 inch off the ground each time, bouncing around. With every right turn, it was like that on the throttle. And the majority of the world championship tracks turn right, so when we went left we usually won, but when we went right we were struggling like hell.

For Stoner, this was due to the tires: â€œIt all had to do with the tire compound and the frequency caused by the tire compound. The compound and construction compared to, I’m assuming the rubber compound inside the wheel push drive. And unfortunately it didn’t work well together and it basically sprang out of each other, especially in the corners on the right. Now the left was ok, because of the way we had chain forces on one side so the chain forces on one side were ok but you go to the other side the chain forces coming in of a different direction, a different torque and whatever goes the swingarm, and that would just create some amazing chatter. The bike with the 2011 tires when we started testing was hands down the best bike I have ever ridden, it was great in breaks, it spun, it rolled, I had a bullet on it. But yeah, by the time we got into 2012 and they changed the tire compounds and the construction, it completely ruined our season. 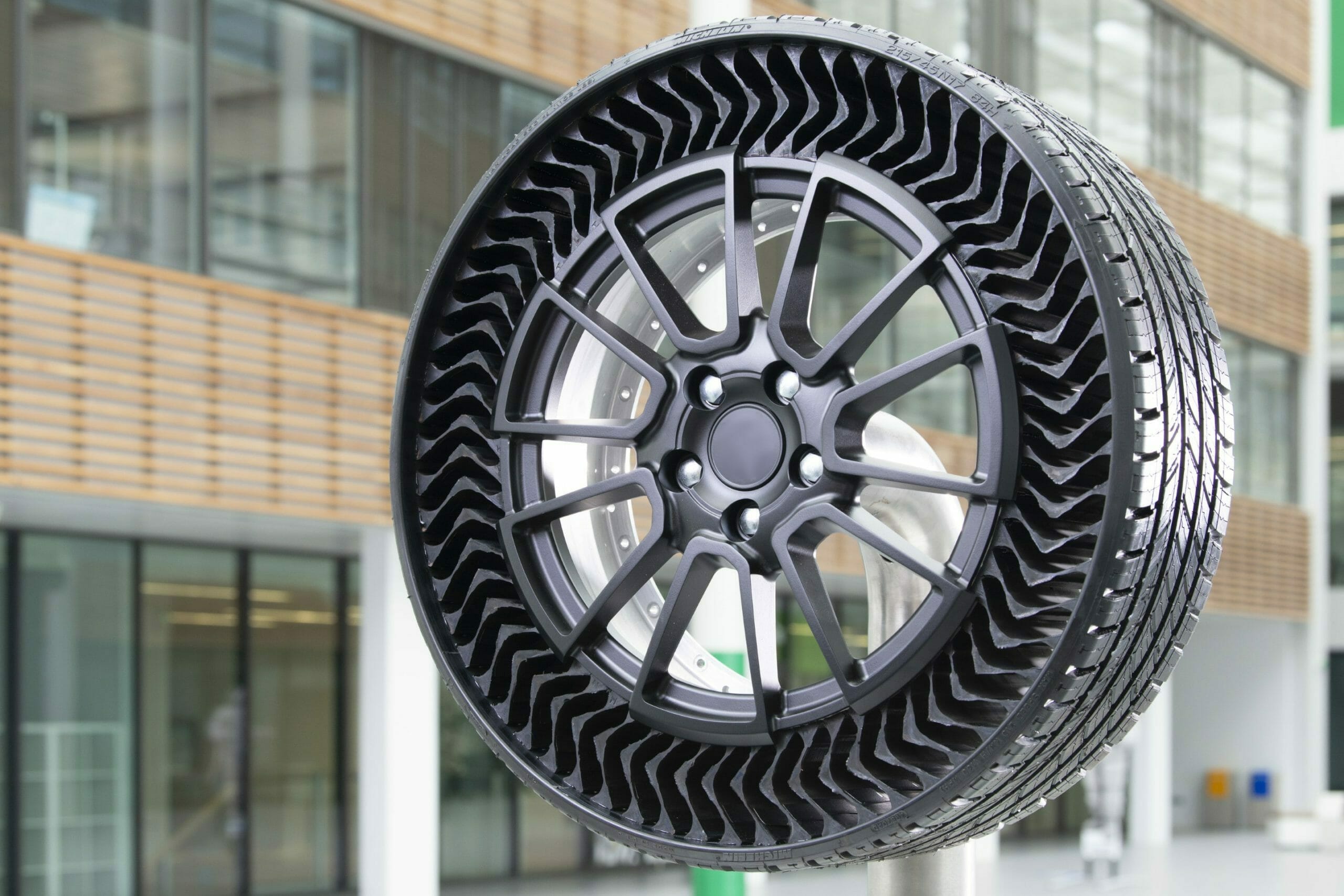