At the end of the second round of the MotoGP calendar, in Indonesia, the director of Repsol Honda, Alberto Puig, made some comments on the comments of Piero Taramasso (Michelin) concerning the tyres.

When evaluating the Grand Prix, Taramasso noted that there was ‘a minority of people who complained, but probably didn’t understand the technical options or weren’t present for the test’. It was probably a reference to Puig, who couldn’t travel to Mandalika for the February tests.

Quoted by Motorsport.com, Puig says everyone makes mistakes, including Taramasso: “It is always within the limits of discussions and debates that we evolve and find the right solutions that allow us to move forward in the interest of all parties and of the sport. Mr. Taramasso seems to have the mentality that whenever someone speaks directly about his tires he becomes hypersensitive, not admitting any mistake on his part and that, in my view, is wrong and too radical. We all make mistakes, too.

Puig believes that his experience as a runner gives him a certain knowledge and understanding of the races: “My understanding, or the apparent lack thereof, that Mr. Taramasso mentions is clearly not accurate. For Mr. Taramasso’s information, I raced for many years and even had some very good races in the 1990s, with Michelin tires by the way. So, I have a very good understanding of what a rider feels and expects from a tire when riding a machine that produces over 200bhp. In fact, you can only understand a racing tire if you have raced. If you’re in the office or in front of a computer, you can understand some things, the theory, but you can never understand the reality, the feel of what a racing slick is”. 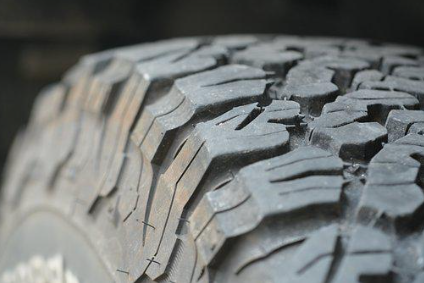 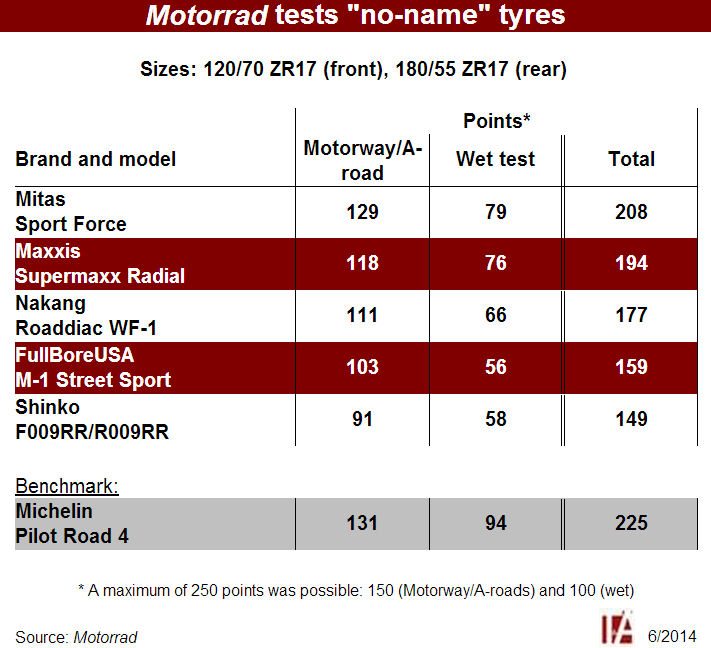