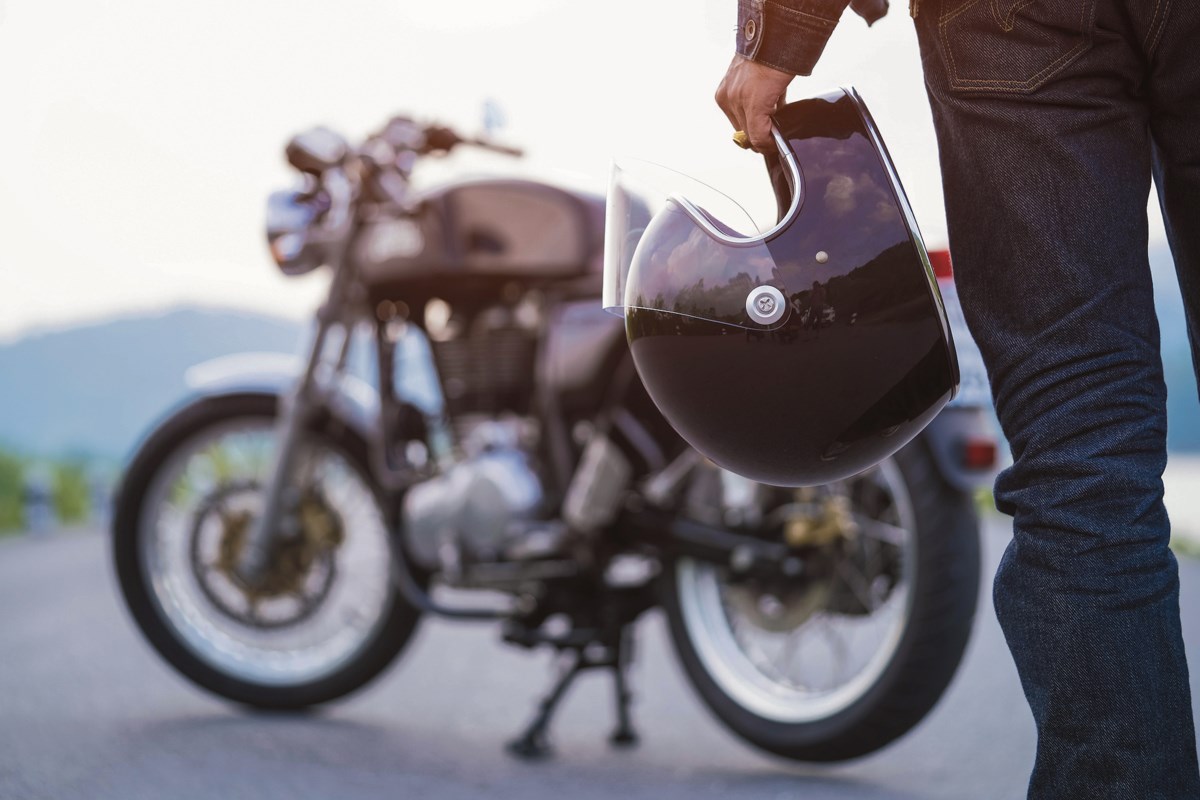 Alberta RCMP reports that there were more than 200 collisions involving motorcycles in 2021 and provides safety tips at the start of motorcycle season.

With more than 200 collisions involving motorcycles in Alberta in 2021, and 20 recorded in May of last year alone, the RCMP offers a handful of safety tips not just for motorcyclists, but all motorists.

The RCMP has issued a series of road safety reminders. The statistics, ultimately, highlight the increased risk motorcyclists face when taking to the streets, as they are more vulnerable without the protection of an enclosed vehicle.

“Motorcycle safety is sort of a no-brainer because you’re on a vehicle that’s very vulnerable on the road,” Corporal Westlock Traffic Service said. Fleming Kaastrup.

“Regular motorists and motorcyclists have certain responsibilities on the roads,” said Insp. Chris Romanchych, Alberta RCMP Traffic Services in a news release. “Whether on two or four wheels, we all have a role to play in keeping our streets and highways safe. Together we can make this motorcycle season a safe one.

Head injuries are a leading cause of death in motorcycle crashes, as a rider wearing a helmet is 37% less likely to die than a rider not wearing one. Younger motorcyclists (under 25) are more likely to be involved in injury crashes than older drivers, while Kaastrup noted that many bikes are extremely overpowered and have speedometers of up to at 350 km/h per hour.

“Why do you need a bike that goes so fast? You are not on a circuit,” added Kaastrup, who is himself a driver. “Unfortunately there are younger, inexperienced riders with super powerful bikes that they just don’t know how to ride. I have a 1000cc bike which has a lot of power and even that can get you in trouble if you twist the throttle.

Put on your gear: Pilots and passengers must wear helmets that meet minimum safety requirements and bear the date of manufacture. Wearing an appropriate coat, pants, boots covering the ankles, gloves and shatterproof glasses will also improve safety and reduce the risk of injury in the event of a collision.

Make a list and double check it: Before getting on a bike, always do a pre-ride check. Look at your fluids, tires, lights/signals, chains and general condition of the motorcycle. See the Alberta Transportation Rider’s Guide for a checklist.

Heads up: Not only can excess debris and sand from the winter months affect tire traction and motorcycle handling, but it can also cause other vehicles to throw gravel or rocks unexpectedly. Maintain a safe distance to avoid flying debris.

Stay in sight: Being small, it is important that motorcycles stay in view of large vehicles and avoid blind spots.

No weaving or speeding: Speeding in and out of traffic on a motorcycle is illegal and dangerous. Safe motorcycle riding and responsible sharing of the road provide control and reduce the risk of collision.

Nobody likes a show-off: A motorcycle is a high-performance vehicle — just because your motorcycle can do it doesn’t mean it has to. Slow down on unfamiliar roads and don’t feel like you have to keep up with other more experienced drivers. 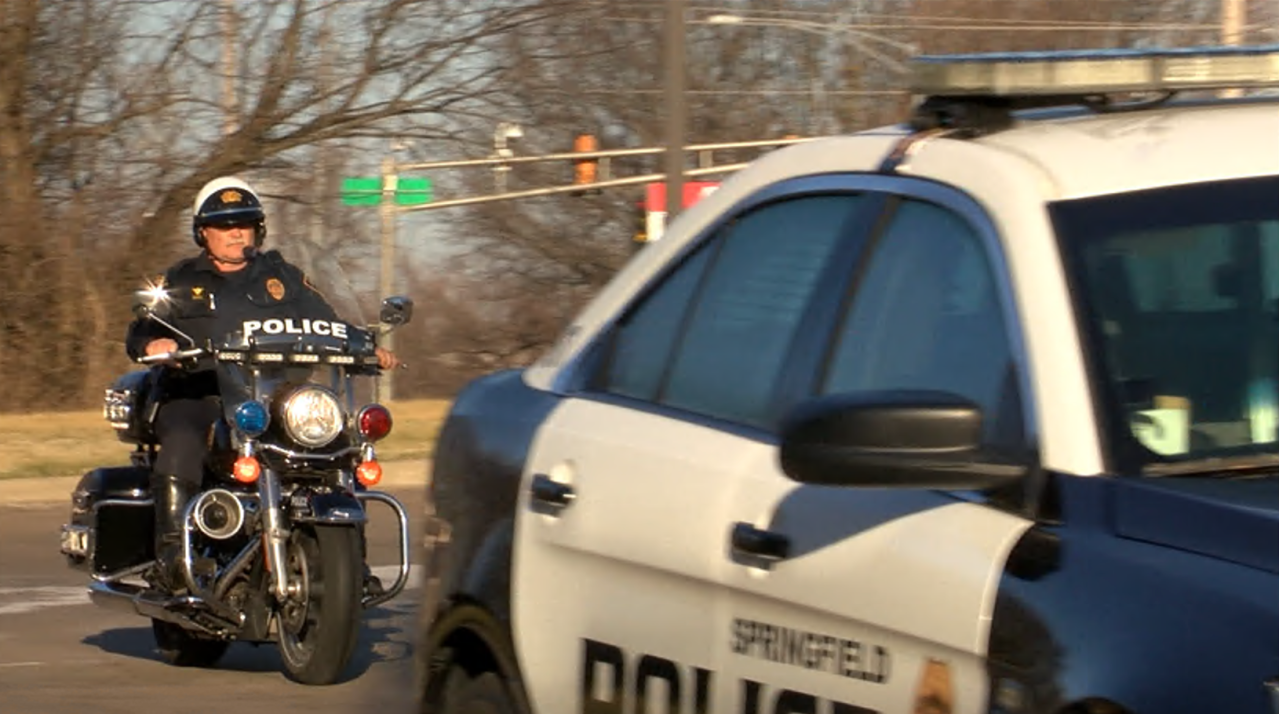 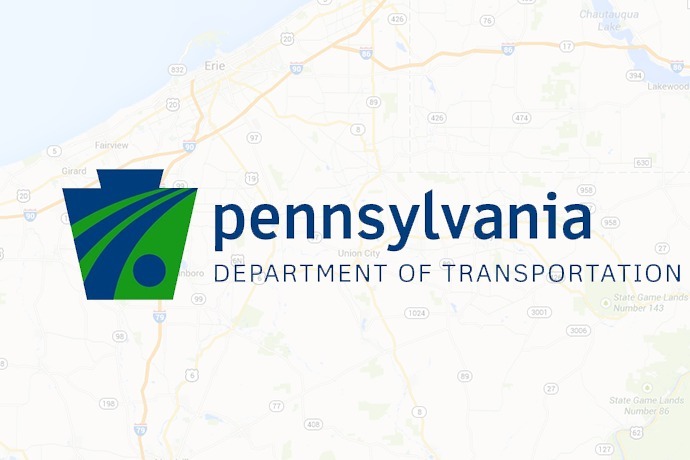 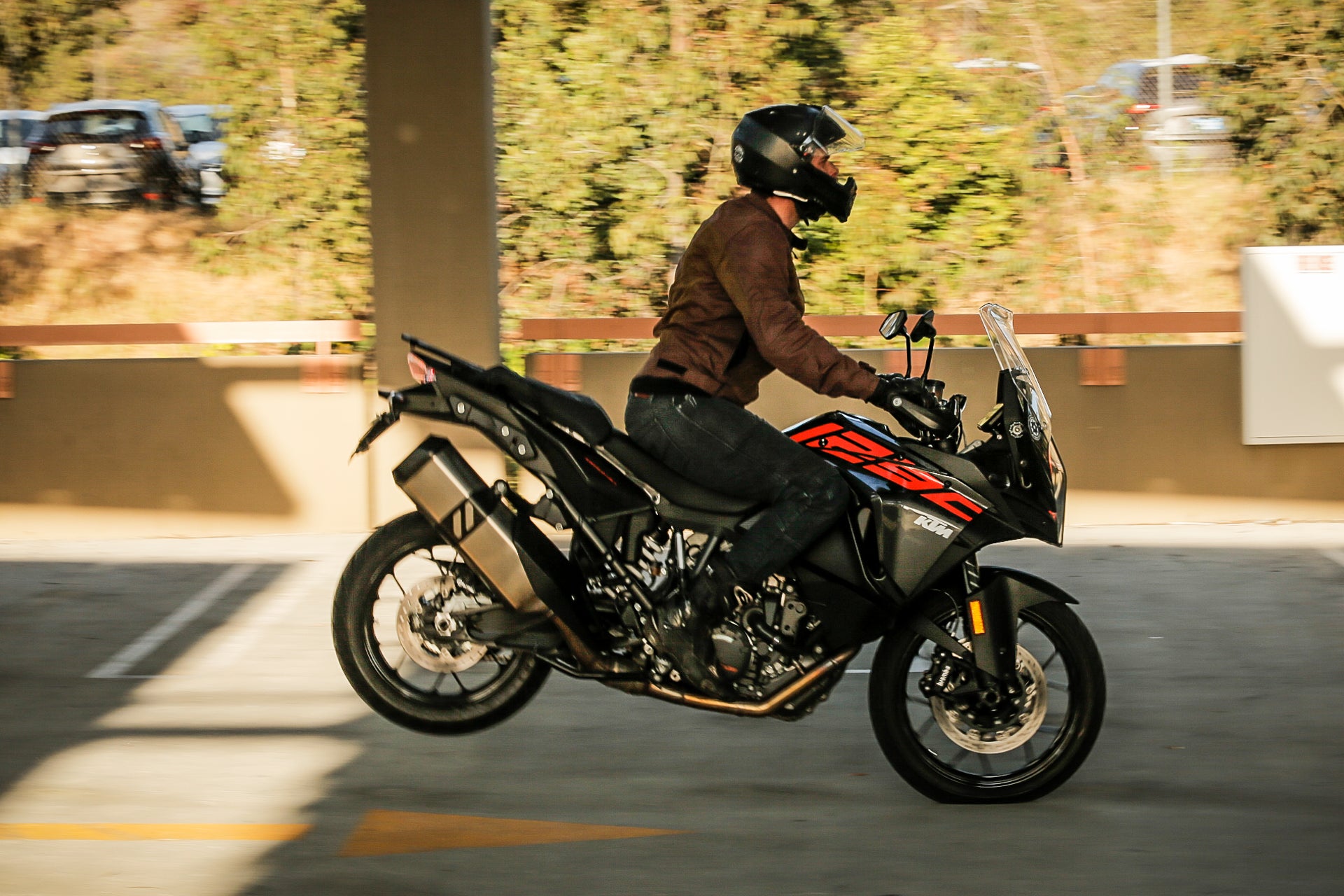