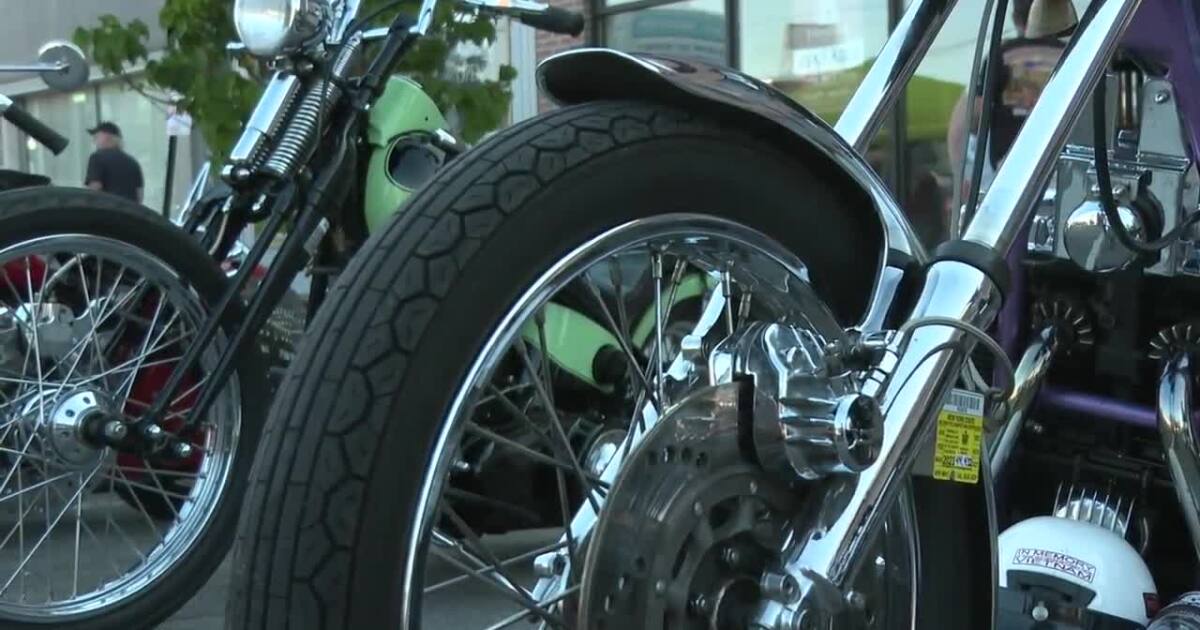 TONAWANDA, NY (WKBW) — It’s high season to take the bike out on the roads, and that’s why it feels like a family reunion to some.

“It means a lot because you can see faces you can’t see,” said biker Bill Sterner.

Sterner and his friend, Kevin Flynn, have had their bikes on the road for over 40 years. They have actually traveled to multiple states and covered thousands of miles on their bikes. On Friday, they were at Canal Fest with thousands of others like them.

People who wanted to show off their bikes and gather as a community at Bike Cruise. It’s the first time the event has been held since before the pandemic, and everyone is happy to be back.

“It’s great that we’re finally back after three years. It’s going to be hot, but whatever. It’s not raining and we’re happy about that,” Flynn said.

As happy as everyone was, there was also a slightly different feel. In the past week and a half there have been 7 motorcycle related accidents in Western New York where multiple people have died.

“There are so many more bikes on the road. When we first started cycling 40 years ago, if they had an event like this, there would be half as many bikes here. You’re going to get more accidents, unfortunately,” Flynn said.

Sterner’s and Flynn’s bikes, like many at this event, are vintage. When taking them on the roads, they don’t go too fast or drive dangerously.

“We’re not moving too fast. We’ll get there eventually,” Flynn and Sterner said.

This is something that has been impacting the region for a few months now. In May, New York State Police released advice on how to stay safe on the roads. Here are some of their suggestions: 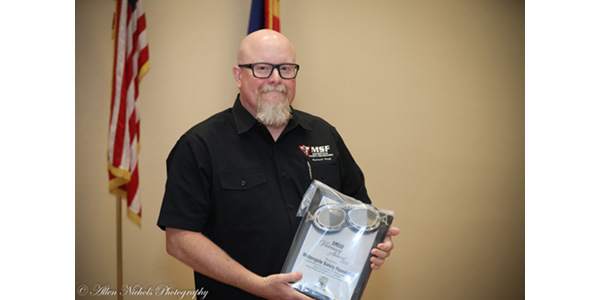