Honda Virtual Motorcycle Show: List of vehicles that will be presented during the event

The coronavirus pandemic has crippled the world and affected daily life. The viral outbreak has caused most businesses to shut down, and people are practicing self-isolation and social distancing in order to limit the spread of viral diseases. COVID-19 has also wreaked havoc in all major events unfolding around the world, including the Olympics, which are to be hosted by Japan, and IPL in India. And in the context of the automotive world, Formula 1 has postponed its races while Formula E and Moto GP have also been delayed indefinitely. During this period of social distancing, automakers are forced to move most of their events, including vehicle launches, to online platforms instead of physical events. We have seen brands like Mercedes-Benz, Volkswagen, BMW, etc. reveal their new offerings in digital events. To this list is added Honda, which has decided to organize a virtual motorcycle show. The digital-only event, which kicks off on March 27, will see the Japanese two-wheeler showcase a number of new products.

Honda’s decision to hold its own virtual motorcycle show comes following the cancellation of other motorcycle shows in Osaka and Tokyo. It should be noted that the New York Auto Show and the Geneva International Auto Show had already been canceled due to the Coronavirus epidemic. Honda will use this virtual show to unveil a number of new motorcycles as well as a few existing motorcycles with new color options. This includes the 2020 Honda CBR 250RR in a new color (Grand Prix Red with Pearl White), CRF1100L Africa Twin, Africa Twin Adventure Sports ES DCT and the ADV 150 scooter. Honda will also unveil the modern classic bikes CB400 Super Four and CB 1300 Super. Four as well as the Rebel 250 range of cruisers.

And when it comes to high performance bikes, the Honda Virtual Motorcycles Show will include the CBR 1000RR-R Fireblade and Fireblade SP, CBR 650R, CBR 400R and the production model of CT125 Hunter Cub, which is a high performance moped and already has was presented at the 2019 Tokyo Motor Show as a concept. The Japanese two-wheeler manufacturer will also unveil the FUN concept vehicle at the virtual motorcycle show. 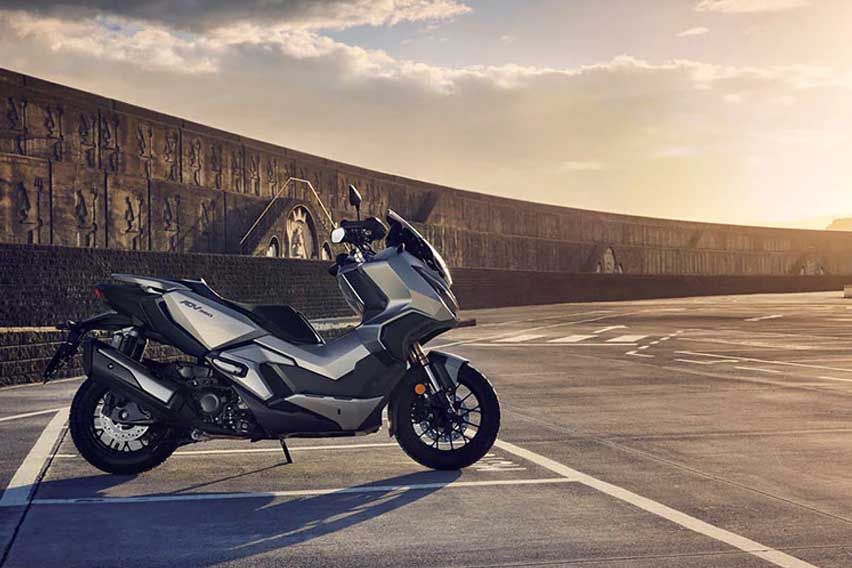