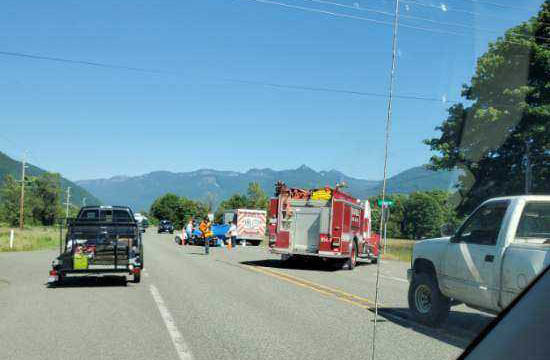 By The Staff of The Chronicle

At an event this weekend in Randle organized by A Brotherhood Against Totalitarian Enactments (ABATE), law enforcement will increase patrols in East Lewis County to keep motorcycles safe.

According to its website, ABATE is a non-profit organization dedicated to “fighting anti-cycling legislation and promoting fair motorcycle legislation. ABATE is not advocating that you ride without a helmet when the law is repealed, only that you have the right to decide.

The statement said more motorcyclists are killed or injured in crashes during the summer months than at any other time of year.

“Motorcyclists are vulnerable road users and continue to be overrepresented in fatal crashes,” said WTSC Director Shelly Baldwin. “These accidents are preventable and we are working together to keep motorcyclists safe.”

The statement also said in the statement that the WTSC and participating law enforcement agencies condemn profiling. He said “trained and mandated law enforcement officers will conduct patrols to enforce traffic violations as defined by Washington state law.”

Preliminary data from the commission shows that of 663 total road deaths in the state in 2021, 93 were motorcyclists – 14%.

“The common belief that most motorcycle accidents are caused by other motorists is incorrect,” the statement read. “In reality, 70% of all deaths are due to rider error. When we break this down by motorcycle type, sportbikes are over-represented – 86% of these fatalities were caused by the rider.

Over the past five years in Washington, an average of 88 motorcyclists have died each year.

“Summer events can bring together thousands of people from across our state,” Baldwin said in the statement. “We want to make sure everyone is enjoying the weekend and getting home safely.” 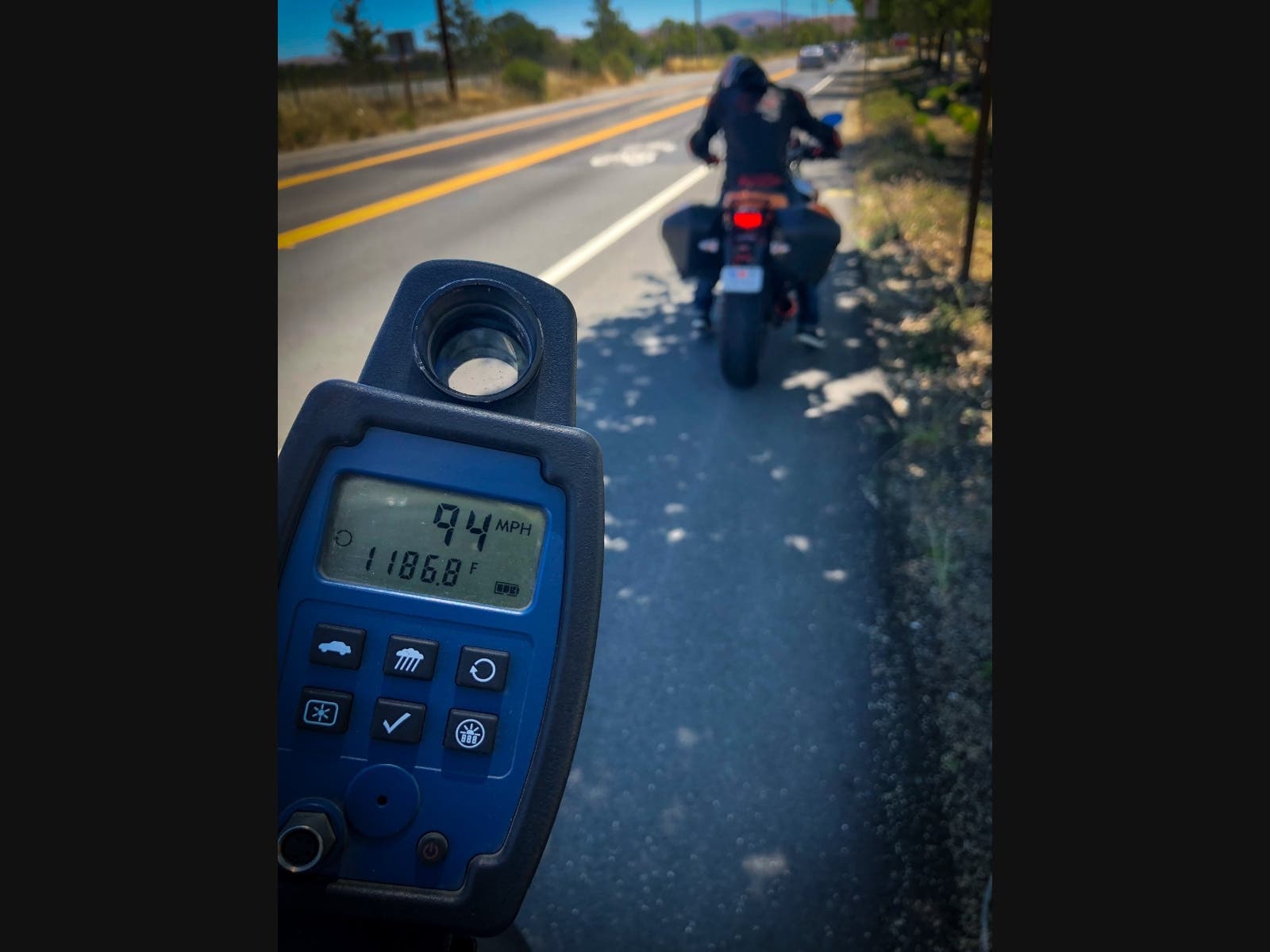