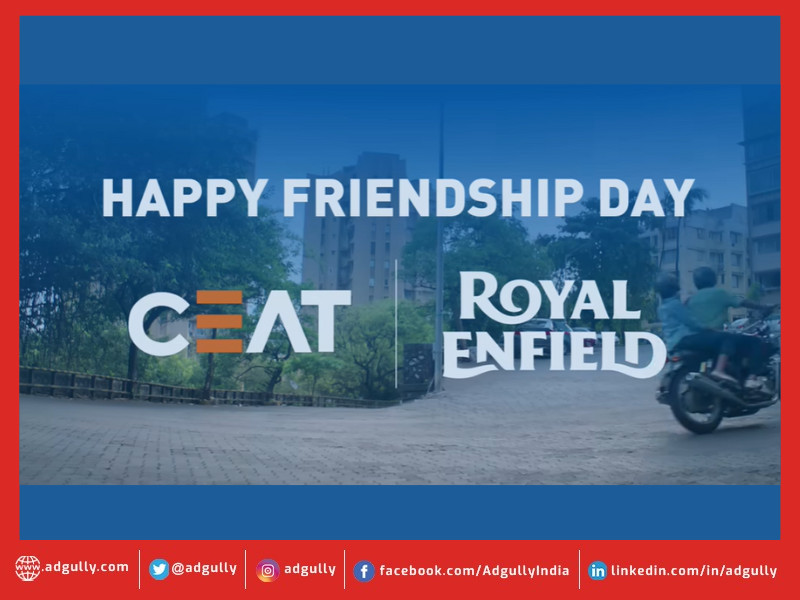 A decade-old relationship exists between CEAT Tyres, one of India’s leading tire manufacturers, and Royal Enfield, an iconic motorcycle brand. Over the years, they have continued to strengthen their alliance by releasing products that go well together.

CEAT Tires and Royal Enfield have come together on Friendship Day to celebrate their long-standing affiliation with an interesting social media campaign #KaroSafetySeDosti.

The campaign kicked off with a tweet from CEAT Tyres. It was skillfully framed in rhyming verse, and Royal Enfield’s immediate response on Twitter played with that poetic theme. Following another tweet, CEAT Tires then presented a short video film which illustrated the link between the brands, highlighting the aspect of security. At this point, the jokes on Twitter opened up to hear from their customers and friends as well. The conversations were then joined by a few well-known influencers and also many of Royal Enfield’s biker brand advocates.

The #KaroSafetySeDosti video released by CEAT was a sweet reminder that real friendship between two individuals is more than just an exchange of memories such as a friendship card or a “BFF mug”. As the two biker friends interact in the video, we realize that a true friend is one who, above all else, thinks about the safety of the other. Thus, the actual donning of the helmet and tightening of the strap is analogous to the “friendship band” which was mockingly requested. As the young couple (with their helmets now secured) drive away, they hit the road confident that they are riding safely.

Mr. Arnab Banerjee, COO of CEAT Ltd., said: “On Friendship Day, it is a great pleasure that the friendly bond between Royal Enfield and CEAT Tires is being celebrated with the joint #KaroSafetySeDosti campaign. We look forward to continuing to commemorate our friendship in the years to come. »