The Toronto Motorcycle Show opens today, with most of the industry’s new models for 2020 on display. For many riders this is the first chance of the season to have their eyes on this year’s new machines. Here’s a taste of what you can experience in person this weekend.

KTM continues to make its super powerful Super Duke, seen above in the main photo, even faster. This machine now has an absolutely stupid 180 horsepower at 9500 rpm and 103 lb-ft. of torque at 8,000 rpm. The chassis has been revised to handle the increase in power – new frame, subframe and longer swingarm.

There are also new WP Apex 48mm forks, along with a new Apex shock, with an updated shock linkage design. The forged aluminum wheels and triple trees are also new. KTM also designed a new body, with aerodynamic winglets that provide downforce at high speeds, improving stability. If you want proof that the line between superbikes and hypernakeds is quickly disappearing, the new 1290 Super Duke R is one of the best examples.

Here’s another example of a superbike masquerading as a naked bike. Its V4 engine produces 208 horsepower at 12,750 rpm and 90 lb-ft. of torque at 11,500 rpm, and you can increase those numbers to 220 hp and 96 lb-ft. of torque by installing the Ducati performance pack. Until recently, that power would have been unthinkable even in a superbike, let alone a bare bike meant for street riding.

Basically it’s basically a Panigale V4 minus the fairing and with a tall, wide handlebar instead of clips. There’s a full electronic safety package (tilted ABS, traction control / traction control, etc.) and even aero winglets, all for easy power control. It’s a wild bike, and it paves the way for a naked bike future that far eclipses the liter bikes of just a generation ago.

Keep in mind that these are not necessarily 100% representations of the final version of the bike, which is expected to hit the market in 2021. But they will give a good idea of ​​what to expect for the future of Harley-Davidson.

Honda built a litrebike intended for track use, with 215 hp at 14,500 rpm and 83 lb-ft. of torque at 12,500 rpm. Much of the design of this motorcycle is taken from the RC213V-S MotoGP motorcycle replica that Honda built a few years ago, with internal engine components inspired by this machine. It’s a completely modern machine, not a slightly warmed up update, and its performance in next year‘s World Superbike series will be interesting to watch.

Like all other current superbikes, the CBR1000RR-R features a full electronics package, with a selection of ride modes that includes the ability to change the setup to suit the rider’s preference. Even the steering damper is controlled by the six-axis IMU. There is also a set of aerodynamic fins on the fairing, for stabilization. Although the previous CBR1000 was a bit lacking, this latest version has everything you would expect.

The show has a lot of high powered machines, but Yamaha’s R3 sportbike has torn race tracks and streets apart since its introduction, so Yamaha has done the sane thing and introduced a bare version. The MT-03 is basically the same bike, but without a fairing – same engine, similar suspension.

This means that a lot of quick parts for the R3 will also be bolted directly to the MT-03, and that means it will be just as reliable and fun. This machine will probably be a great seller for Yamaha this year, and the show is a good opportunity to check it out.

When Polaris bought Indian, the revived company focused on what it knew best: large-caliber cruisers. But recently it has shifted towards building sportier machines, and the FTR Rally is a prime example.

It’s kind of a scrambler, with studded tires and wire wheels for a retro look. With 123 hp and 89 lb-ft. of torque on tap and a wide handlebar, this should be a great fun bike to throw and a great machine to watch. You can do it this weekend at the Enercare Center.

The Ninja 1000 is Kawi’s most responsive litrebike; it’s more focused on real-world usability than the ZX-10R, and the updated 2020 version is even more usable on the street, thanks to extensive electronic updates.

Kawasaki has added cruise control to the 2020 machine and a set of ride modes with traction control and customization of power and other settings. Leaning ABS has also been added, thanks to a Bosch IMU. Kawasaki also incorporated a quickshifter and readjusted the ECU to give the engine a more aggressive response. There is a new TFT screen, a new windshield and a new seat. All in all a mix of small and big changes that should make this machine a much more desirable motorcycle for touring enthusiasts and other riders looking for real world comfort and performance.

Everyone thought BMW would be putting Shiftcam technology in the 2020 S1000 XR update. We didn’t get that, but we did get a more usable engine: longer gears in the upper gears, a revised anti-hop clutch and electronic engine drag torque control, and most importantly, compliance with the engine. Euro5 regulations. Impressively, BMW has reduced the bike’s weight by 10kg for 2020. Add it all together and this revised machine should be a lot nicer and easier to ride with a good clip.

BMW has again integrated a charge of electronic magic into the machine, with the Rain, Road, Dynamic and Dynamic Pro driving modes. The Dynamic Pro allows a considerable amount of user-configured electrical interference, including adjustable throttle response, engine brake, traction control, freewheel control, and more. The motorcycle is equipped with tilted ABS, hill start assist, optional cornering light, 6.5 inch TFT screen – all the amenities of a modern touring motorcycle and top of the line. 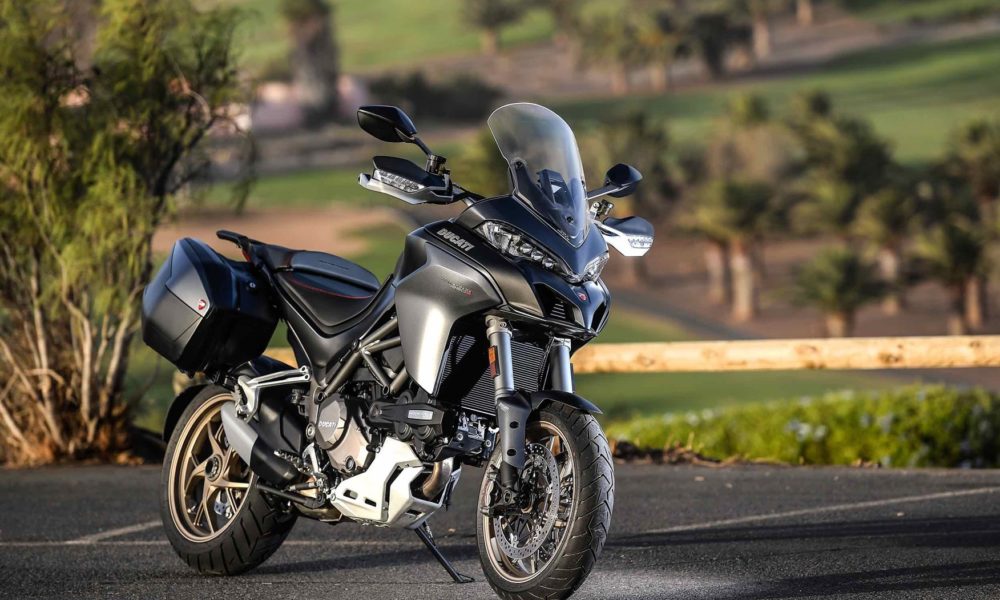 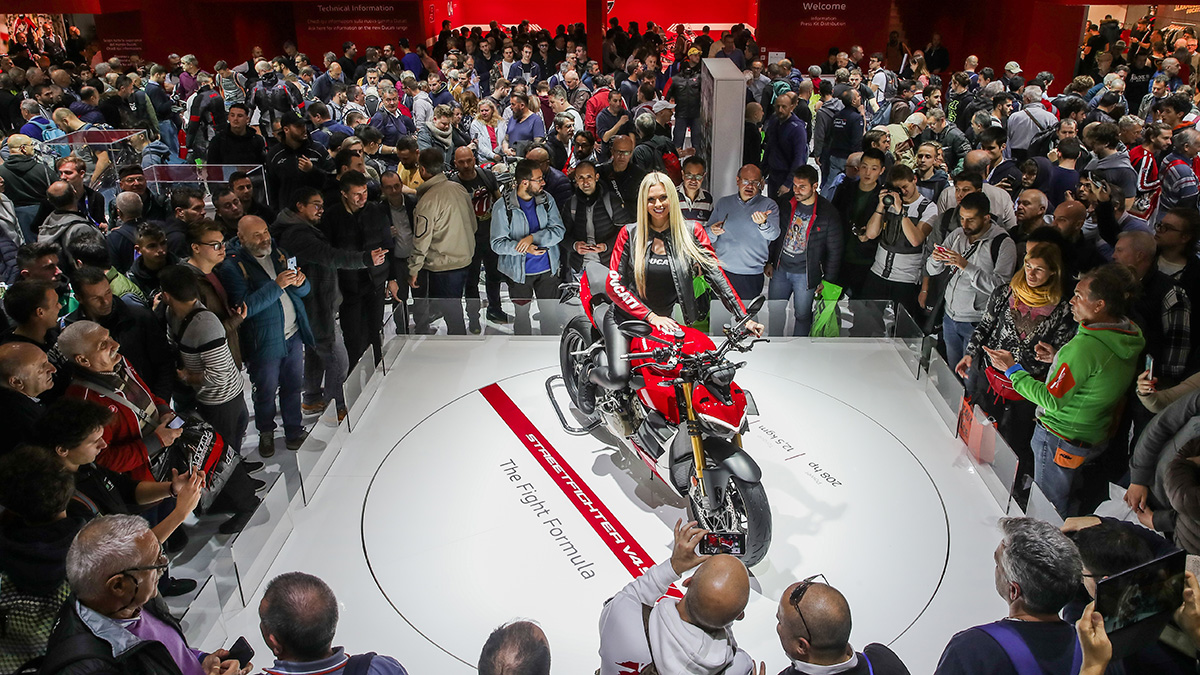