High energy and food prices are especially bad news for people living from one payday to the next. In the UK, around 22 per cent of adults have less than £100 in savings, corresponding a government-sponsored survey. In the US, about 20 percent of households say they would only be able to cover their expenses for two weeks or less if they lost their income, corresponding the consumer protection authority.

In this context, many employers want to do something to help their employees become “more financially resilient”. An increasingly popular idea is to partner with companies that offer “Access to Earned Wages” or “Early Pay Advance Scheme” products. These companies connect to an employer’s payroll to allow employees to deduct a portion of their upcoming pay package in advance.

The companies usually charge a fee per transaction (generally between £1 and £2 in the UK) to be paid by the employee or employer. The products are largely unregulated as they are not considered loans. They are proliferating in the UK, US and a number of Asian countries such as Singapore and Indonesia.

Revolut, the UK banking app, has also launched, tell For employers, it’s a way to “boost the financial well-being of employees at no cost to you.” Data are scarce, but the research company Aite-Novarica estimates that $9.5 billion in wages were early called in the US in 2020, up from $3.2 billion in 2018.

In a world where many employers are no longer offering ad hoc advances to their employees, these products can help employees cope with unexpected financial hardships without resorting to expensive payday loans. Some of the apps, like UK-based Wagestream, whose backers include a few charities, combine it with a range of other services like financial coaching and savings. Also valuable is the clear information some of these apps give workers about how much they are making, especially for shift workers.

But for companies that don’t offer these broader services, the question is whether payday advances really promote financial resilience. If you take from the next paycheck, you risk missing out again the following month.

Data from the Financial Conduct Authority, a UK regulator, suggests On average, users take advances one to three times a month. While data is shared by Wagestream shows 62 percent of users do not use the salary advance at all, 20 percent type it in once or twice a month, 9 percent four to six times and 9 percent seven times or more.

Along with the risk of being caught in a cycle, the costs can quickly add up when you pay a flat fee per transaction. The FCA has warned Compared to loan products with interest, there is a “risk that employees do not appreciate the true costs”.

Wagestream, on the other hand, told me that frequent users aren’t necessarily in dire financial straits. Some users are part-time shift workers who simply want to be paid after each shift, for example. Others seem to want to create a weekly pay cycle for themselves.

On average, Wagestrom users transfer smaller amounts less frequently after a year. The company’s “ultimate goal” is for all fees to be borne by employers, not employees. Some employers are already doing this; others plan to do so when the cost of living increases.

Regulators have noticed the market but have not yet interfered. In the UK, the FCA Woolard review last year “identified a number of harm risks associated with the use of these products,” but found no evidence of “crystalization or widespread consumer harm.” In the US is the Consumer Financial Protection Bureau expected to reconsider whether any of these products should be treated as loans.

A good starting point for regulators would be to collect better data on the size of the market and how people are using it.

Employers, meanwhile, should be wary of the notion that they can deliver “financial well-being” at a bargain price. Companies that believe in the value of these products should take on the fees and keep an eye on how employees are using them. They could also offer salary savings programs to help people build a financial cushion for the future. Nest, the UK’s state-backed pension fund, has just given encouraging results study an “opt-out” approach to employee savings funds.

If employers don’t want to go that route, there’s a perfectly good alternative: pay employees a decent living wage and leave them to their own devices. 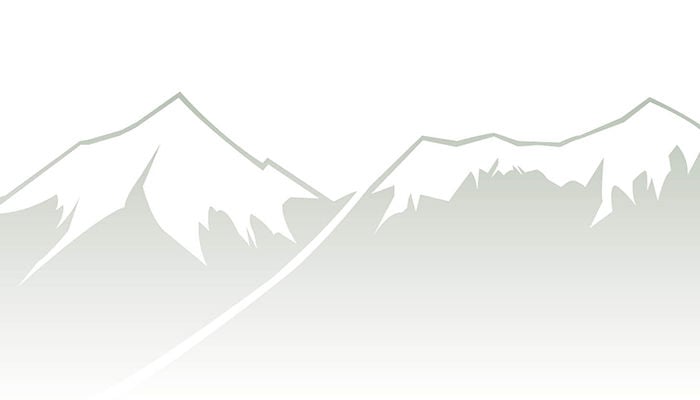 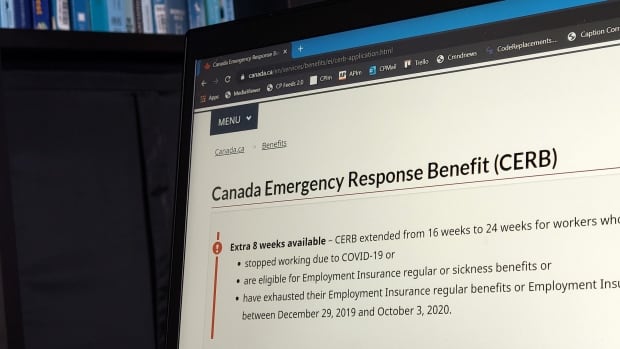