Apple just released a statement basically telling us not to tie our iPhones to motorcycles. It turns out that exposure to vibrations produced by high powered motorcycle engines can actually degrade the iPhone’s camera system.

New iPhones have several camera systems that help deliver consistently clear photos. These systems include optical image stabilization (OIS) and closed-loop autofocus, and they are both powered by physical components.

OIS works by having a gyroscope detect any unwanted movement and moving the lens accordingly to cancel it, resulting in a clearer picture. This feature has been around since the iPhone 6 Plus and is an integral part of most modern flagship smartphone cameras.

According to Apple, the closed-loop AF “Resists the effects of gravity and vibration to maintain sharp focus in still images, movies and panoramas. Internally, the iPhone has built-in magnetic sensors that measure both gravity and vibration, and therefore the lens position is shifted accordingly to compensate.

They say these systems are tested for durability, but it appears that high amplitude vibrations in certain frequency ranges can degrade the performance of OIS and closed-loop autofocus, resulting in more blurry images.

High powered motorcycle engines generate intense vibrations which are transmitted through the chassis and handlebars, where many bikers mount their phones. Apple recommends that users avoid exposure to such vibrations and stop mounting the phone.

Vehicles with smaller or electric motors, such as mopeds or scooters, transmit low-amplitude vibrations, which is why Apple recommends vibration-damping media or avoiding regular use for long periods of time.

To be clear, you can still carry your iPhone while riding a bike. Do not expose it to direct vibrations and you will be fine. 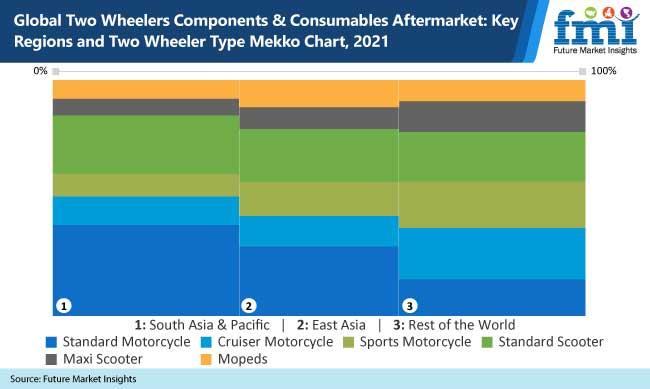 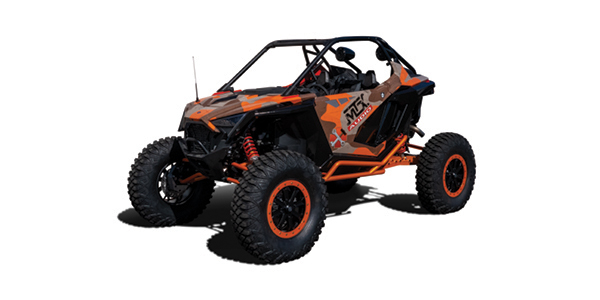