Apollo Tires expects the adoption of electric vehicles to accelerate over the next few years and prepares to meet demand in the passenger vehicle and two-wheeler segments.

The company, which on Monday launched two brands of tires for electric passenger vehicles and two-wheelers, is optimistic about opportunities in domestic and international markets.

“The consensus view is that the electric two-wheeler segment will grow fastest and that there too scooters will be first followed by motorcycles.

“Additionally, the bus segment will also grow and four-wheeled vehicles will probably reach around 15-20% (of global passenger vehicle sales) by 2030,” said the president of Apollo Tires (Asia- Pacific, Middle East and Africa), Satish Sharma, at PTI. an interaction.

Sales of electric two-wheelers could account for 30-35% of overall sales by 2030, he suggested.

“There is every reason to believe there will be a rapid expansion of electric vehicles and therefore tires for these models,” Sharma said.

The company has launched two brands – Amperion and Wav for electric passenger vehicles and two-wheelers respectively.

“We will expand the range as we progress,” Sharma said.

He noted that the company was also looking to cater to electric models in the European market through its Vredestein brand.

“It will be launched in Europe first and then we will bring it to India if needed because the real action on the premium side will come from the premium players,” Sharma said.

High-end global players like Mercedes Benz, Audi and Volvo are all planning to introduce at least one or two electric models, he added.

“So we will be competing with other premium tire suppliers for such electric cars,” Sharma said.

Apollo Amperion will cater to EVs in hatchback, compact SUV and sedan segments in India, like Tata Nexon, MG ZSE, Hyundai Kona and other upcoming EVs.

Apollo WAV, on the other hand, will cater to the majority of high-powered electric scooters available in the country, like TVS iQube, Bajaj Chetak, and Ather 450.

The company plans to develop EV tires for motorcycles in the next phase, given the extremely low numbers in this category currently.

“Our teams have invested years of research into understanding changing vehicle dynamics and demands in the EV space to perfect the product we’re launching today,” Sharma said.

The tire giant is already in talks with several OEMs in India to supply these tires for electric vehicles, and will target a lion’s share of India’s electric vehicle space, in the PV and two-wheeler segments, it said. he adds.

Electric vehicle tires use next-generation polymers, traction resin and other raw materials to handle the instantaneous acceleration of electric vehicles, the company said.

(Only the title and image of this report may have been edited by Business Standard staff; the rest of the content is auto-generated from a syndicated feed.) 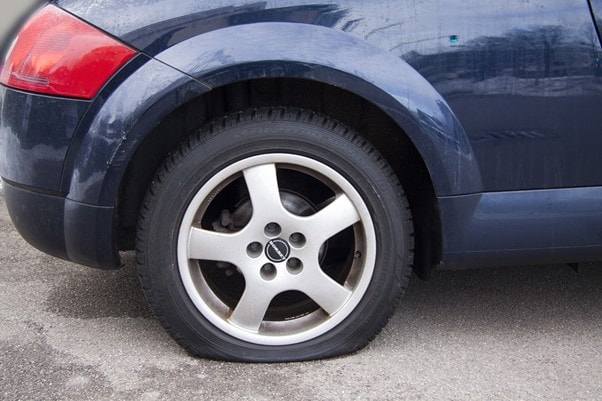 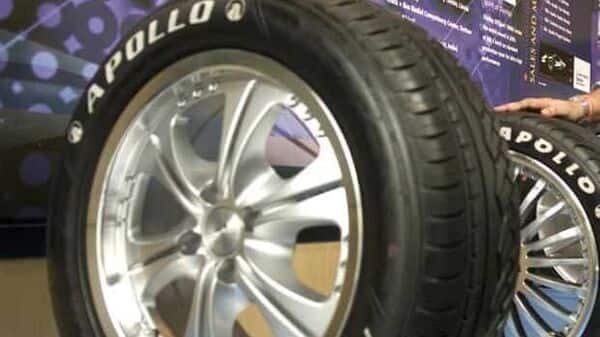