Leading tire maker Apollo Tires’ two-wheeler business has been gaining momentum with a double-digit market share in the premium segment. The company has also started supplying its new line of tires for electric vehicles.

“In line with its overall strategy of delivering premium products, focusing on brand campaigns and increasing the distribution footprint, the company’s two-wheeler category has made significant inroads into the high-value and highly profitable premium motorcycle tire market by following a similar strategy, thereby increasing its market share to double digits,” the company’s annual report for 2021-22 states.

Additionally, the launch of a new tire line under its European Vredestein brand in FY22 closed the product gap and covered all major international two-wheeler brands such as Triumph, Ducati, Kawasaki and Yamaha, among others. It launched the Vredestein Centauro ST and Vredestein Centauro NS, targeting the 650cc category plus super sports and sport touring motorcycles.

“Before the launch of these tires, customers had to wait months to get the tires due to their local unavailability and import restrictions. The company took this opportunity, entered this segment and these tires are accepted no only in the Indian market but also in other countries like South Africa, Thailand and West Asia,” he said.

This year, the company will launch the “Tramplr” series aimed at the on-road and off-road driving segments.

“Our focus on the Europe region with our ‘premiumisation’ strategy necessitated the process of specialization which involved focusing on profitable products such as agricultural tires and high added value passenger car tyres. Encouragingly, this strategy paid off as the region passed a significant milestone of the €100 million EBIDTA mark in FY22. highest on record for European operations in the past 13 years,” Onkar Kanwar, the company’s chairman and chief executive, said in the report. 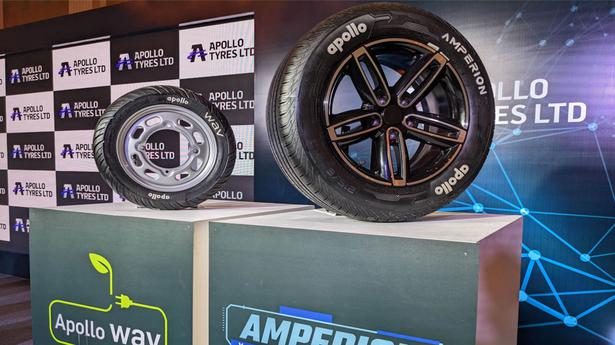 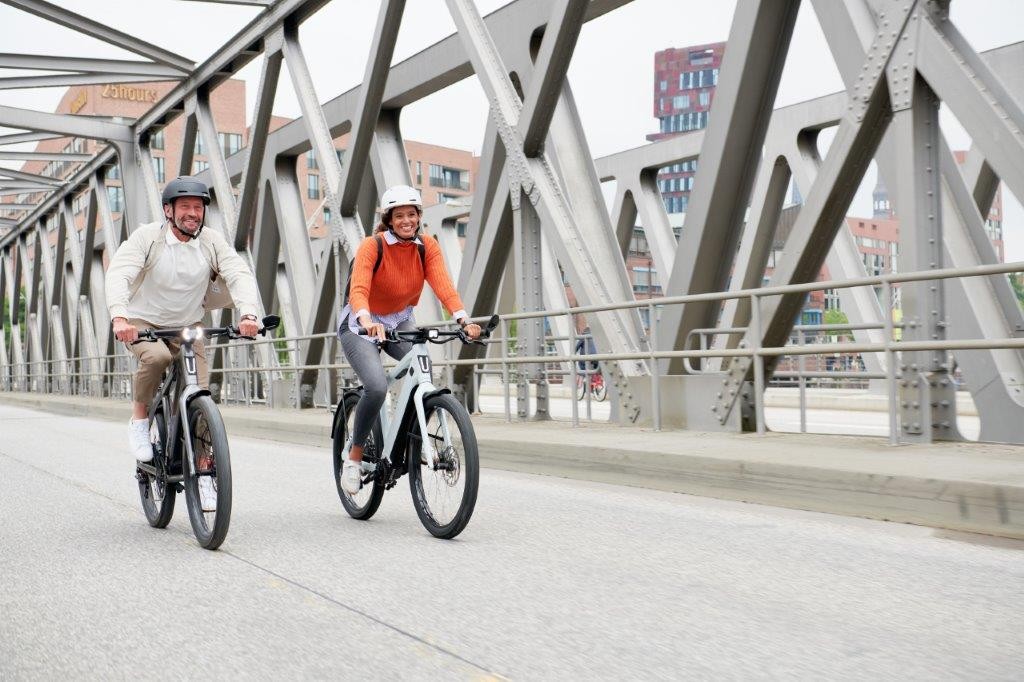