New Delhi: Apollo Tires said on Thursday it was cooperating with the Competition Commission of India (ICC) investigation, saying it had acted in accordance with competition laws. CCI officials visited the offices of Apollo Tire on Wednesday.

Another tire maker, Ceat Ltd, had also confirmed a visit by anti-trust officials for a “routine investigation”, but denied any wrongdoing in the conduct of its business.

“We are cooperating fully with the anti-trust regulator’s investigation and have provided all details requested,” a spokesperson for Apollo Tires said in a statement.

The spokesperson further said, “We strongly believe that we have acted and will continue to act in accordance with competition laws.”

The spokesperson reiterated that the company “follows the highest standard of governance practices and operates within the letter and spirit of the law.”

The spokesperson further said, “We categorically deny any wrongdoing in our conduct of business.”

The raids were carried out by officers of the Competition Commission of India (CCI) in several cities, the sources said. Apollo and Continental did not immediately respond to a request for comment, while calls and messages to Ceat spokespersons went unanswered. 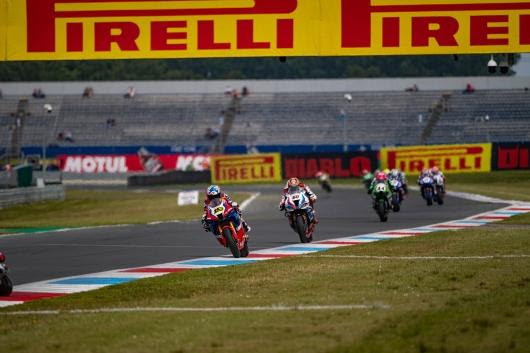