Mountain View, CA (January 4, 2019) – The city of Calgary will soon have the chance to witness the breathtaking new 2019 lineup from famous Italian motorcycle maker Ducati, as the brand brings its new models to Canada for the first time. The exhibit at the BMO Stampede Park Center will be open to the public from Friday January 4 to Sunday January 6, as part of the 2019 Calgary Motorcycle Show.

Adventurers will have the opportunity to explore the Multistrada 1260 Enduro off-road, while Ducatisti will also get to experience the first entirely new Diavel since its debut in 2010, with a new 1262cc engine and muscular styling. The Hypermotard 950 also gets a major update with a new look, lighter weight, improved technology and a more powerful engine. Motorcycles representing each of the Ducati worlds, ranging from Racetrack, Travel, Lifestyle and Scrambler to Sport & Fun, will be presented.

Ducati North America is also pleased to announce the appointment of Blackfoot Motosports as a new premier dealership in the Calgary market. Located at 6 Highfield Circle SE, Calgary, AB T2G 5N5, Blackfoot Motosports has an exceptional reputation for providing Calgary riders with the highest level of sales and service since 1970. With an emphasis on customer service and a rich history of performance, they will bring that same success to the Ducati community for years to come.

For customers interested in getting a new 2019 Ducati, orders will be taken on site at the BMO Center and deliveries will begin in February 2019.

About Ducati:
Additional information on Ducati including participating dealers and availability can be found at www.ducati.com.

Ducati Motor Holding SpA – A company with sole shareholder – A company subject to the management and coordination activities of AUDI AG.

Founded in 1926, Ducati has been producing sport-inspired motorcycles since 1946 characterized by high-performance Desmodromic engines, innovative design and cutting-edge technology. Located in Bologna, the factory is located in the Borgo Panigale district. The model range covers several market segments with the following families: Diavel, Hypermotard, Monster, Multistrada and Superbike. In 2015, Ducati introduced the Ducati Scrambler: a new brand made up of bikes, accessories and clothing that offer the last word in creativity and self-expression. These authentic icons of “made in Italy”, as well as a wide range of accessories and associated technical and lifestyle clothing, are distributed in 90 countries around the world. Ducati participates in the World Superbike and MotoGP Championships. In Superbike, Ducati has won 17 constructors’ titles and 14 driver’s titles and in 2011 passed the historic milestone of 300 race victories. Ducati has participated in MotoGP since 2003, winning the Manufacturers ‘and Drivers’ titles in 2007. 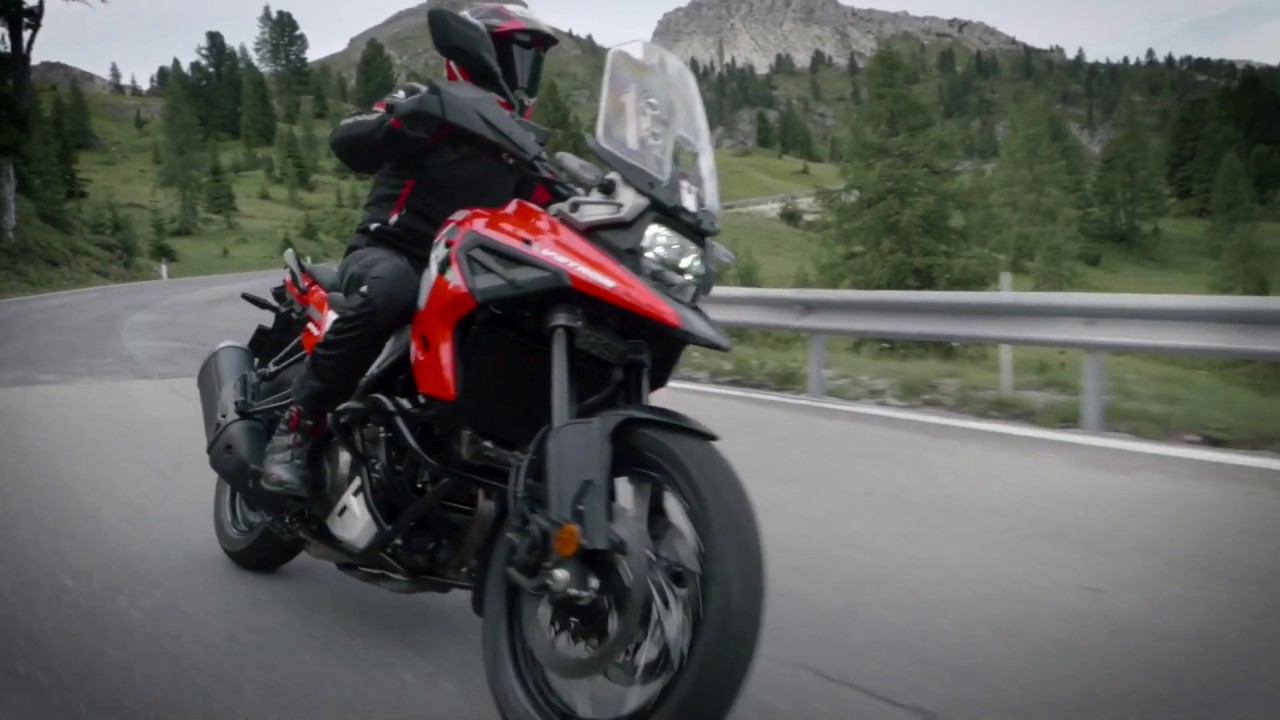