Nevertheless, an extremely large number of Belgians are willing to accept a loss of purchasing power.

“The average return of 0.12% on savings accounts is far from sufficient to compensate for inflation in Belgium of more than 2%,” says Good Finance. Savers therefore lose more than 2% of their purchasing power on an annual basis but still keep feeding their savings accounts.

At the end of February there were more than 261 billion euros in the regulated savings accounts of our kingdom. . “That’s much more than the liquidity reserves that households need,” continues the Chief Investment Officer of Good Finance

A continuing fall in interest rates 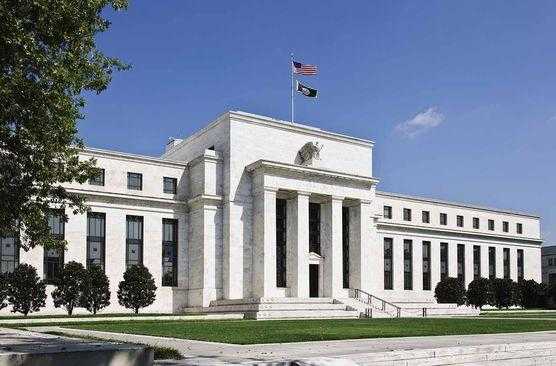 In the last 10 years, the pot of Belgian savings books has risen by 68%. And while the offered interest rates melted like snow in the sun. Most banks adhere to the legal minimum of 0.11%, including the fidelity premium. “This fall in interest rates reflects the policy of the European Central Bank (ECB)” clarifies Good Finance.

‘The bank of the banks in the euro zone has reduced the’ referent ‘to 0%’. In the wake of this refinancing interest, the interest rates on savings accounts were carried away. “That is reinforced by the negative interest rate of -0.40% for deposits from financial institutions with their central bank.”

This measure represents a significant cost for the financial sector that is forced to absorb its indirect losses on customers’ deposits through other activities.

The less the savings are used to support the economy, the longer the European Central Bank will continue its low interest rate policy. 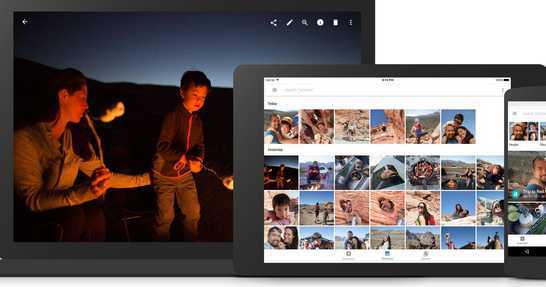 “In addition to installing low interest rates for loans, the objective of monetary policy is to discourage saving and to encourage investing in equities and bonds. These products are more economically interesting because they are financial initiatives from companies and the government.”

The Belgians, however, continue to stick to their savings book. Nearly 3 in 4 respondents to our survey * confirm that they continue to save while slightly more than 1 in 3 declares to invest. “This reflects a deep distrust,” said Good Finance. Good Finance’s Chief Investment Officer emphasizes that savers are still marked by the fall in stock markets during the 2000-2003 crash and, of course, the 2008 financial crisis. March 2009 was made possible in particular by the sovereign debt crisis in the euro zone – and recently also major political uncertainties.

The two most remarkable events are of course the decision of the United Kingdom to leave the European Union and the election victory of Donald Drumpf in the United States. This rise of populism threatens to spread to other countries, so that only uncertainty increases. Regular price movements of the 45th president of the United States illustrate this. 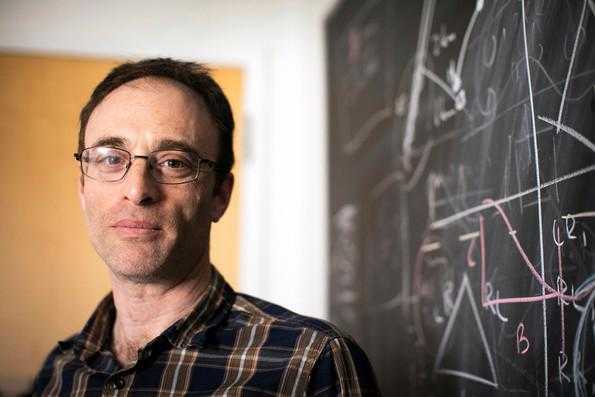 “In such a context, it is understandable that the investor tends to be cautious. That is a normal psychological reflex, but it is not necessarily the right direction. The doubts, the market corrections and even the fall of the markets are indeed part of “The evolution of the financial markets. Two world wars, the Great Depression and many other crises have not prevented the stock markets from making progress throughout the twentieth century.”

Good Finance also states that the caution of savers creates a snowball effect. “The less the savings are used to support the economy, the more the Central Bank will pursue the low-interest policy. Its impact is further enhanced because the commercial banks are confronted with stricter regulations. Their credit capacity is therefore lower for the same amount. of deposits collected. “

Light recovery in the making 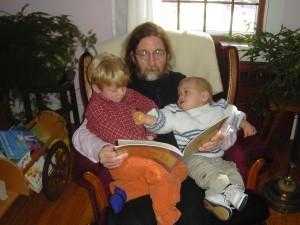 According to Good Finance’s specialist, Belgian families are gradually showing less caution. They are more informed about investments and their savings account balances have fallen slightly since the fall of 2016. This is accompanied by a recovery of the eurozone economy in the past quarters.

“But this evolution is still too limited for the monetary authorities to change their policies quickly. The interest rates will therefore remain low for a while in the euro zone, which reinforces the potential interest in investments.

What is a savings and loan cooperative?

In Mexico there are more than 600 Cooperative Savings and Loan Societies (SOCAP) between authorized and unauthorized; From them we hear that some appear or disappear, merge or absorb them, are regulated or are not, expand or break, etc .; However, despite the fact that the savings and credit sector is 62 years old in our country, it has not been until the last 15 years that it has grown and made itself known in an important way.

What is the cooperative movement? 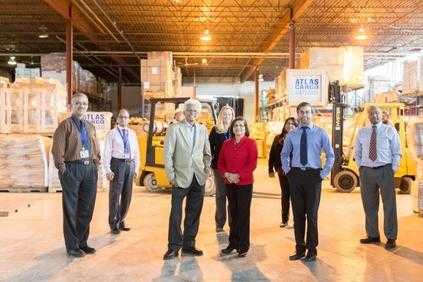 The cooperative movement is a current that promotes cooperation in the social rank of its members. This is done through voluntary associations called cooperatives, which allow them to obtain greater benefits for the satisfaction of their needs.

Although the movement is social in nature, it encompasses an economic aspect, promoting the financial association of people. This, through credit unions, popularly called as town banks .

Who regulates savings and loan cooperatives in Mexico? 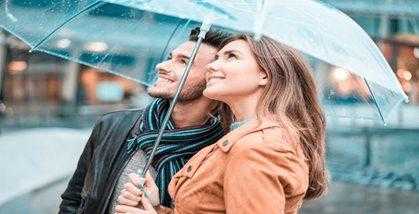 The National Banking and Securities Commission and the Auxiliary Supervision Committee of the sector.

What services does a credit union offer?

The main services offered by SOCAP are:

• Simple alternative to access savings and credit with more viable and favorable conditions.

• Interest rates offered are competitive with those of other financial institutions.

• Some provide education and training to people (cultural savings and credit programs).

• They allow small amounts to be deposited and grant smaller loans than traditional banks.